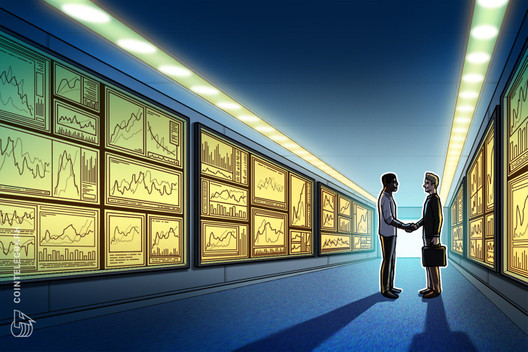 The $100 million support fund will be available to market regulators and high-frequency trading institutions who are grappling with financial and operational difficulties due to the collapse of the FTX exchange earlier this month. These funds will be distributed to eligible applicants at a 0 percent interest rate, according to ByBit’s November 24 statement.

Institutional investors eligible for the fund in question must be active on ByBit or other exchanges. The maximum amount to be distributed to applicants will be $10 million. According to the exchange, these funds also need to be used for spot transactions and Tether (USDT) on the ByBit exchange.

On the other hand, the world’s second largest cryptocurrency exchange, FTX, filed for bankruptcy under Article 11 on November 11, after its fierce struggle with liquidity problems. There was also a scandal after it was revealed that former CEO Sam Bankman-Fried had funded between FTX and its sister company Alameda Research, which resulted in an $8 billion deficit in FTX’s balance sheet. As Cointelegraph reported, FTX currently owes $3 billion to its top 50 creditors.

You may be interested in: SBF announces speaking at a conference: Crypto community outraged