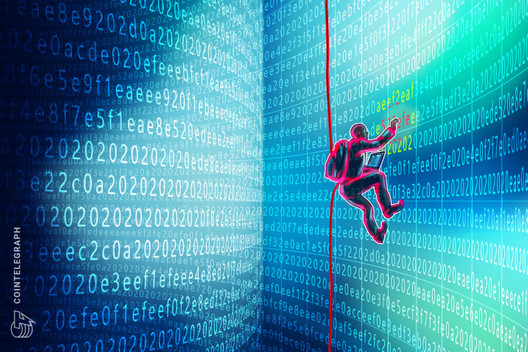 Wintermute, which operates as a market maker in the crypto market, announced that it was hacked. The first statement on the subject came from the founding CEO of the company, Evgeny Gaevoy. During the attack, 160 million dollars were seized. Gaevoy pointed out that they are aware of the cyber attack and are working to solve the problem. Noting that the stolen money was related to DeFi operations, the founding CEO also underlined that Wintermute’s centralized exchange activities were not affected.

According to the transferred details; In his statement on the subject, Gaevoy stated that the money of users working with Wintermute is safe. The company manager added that Wintermute services will be interrupted during the day and for the next few days, after which all services will return to normal.

We’ve been hacked for about $160M in our defi operations. Cefi and OTC operations are not affected