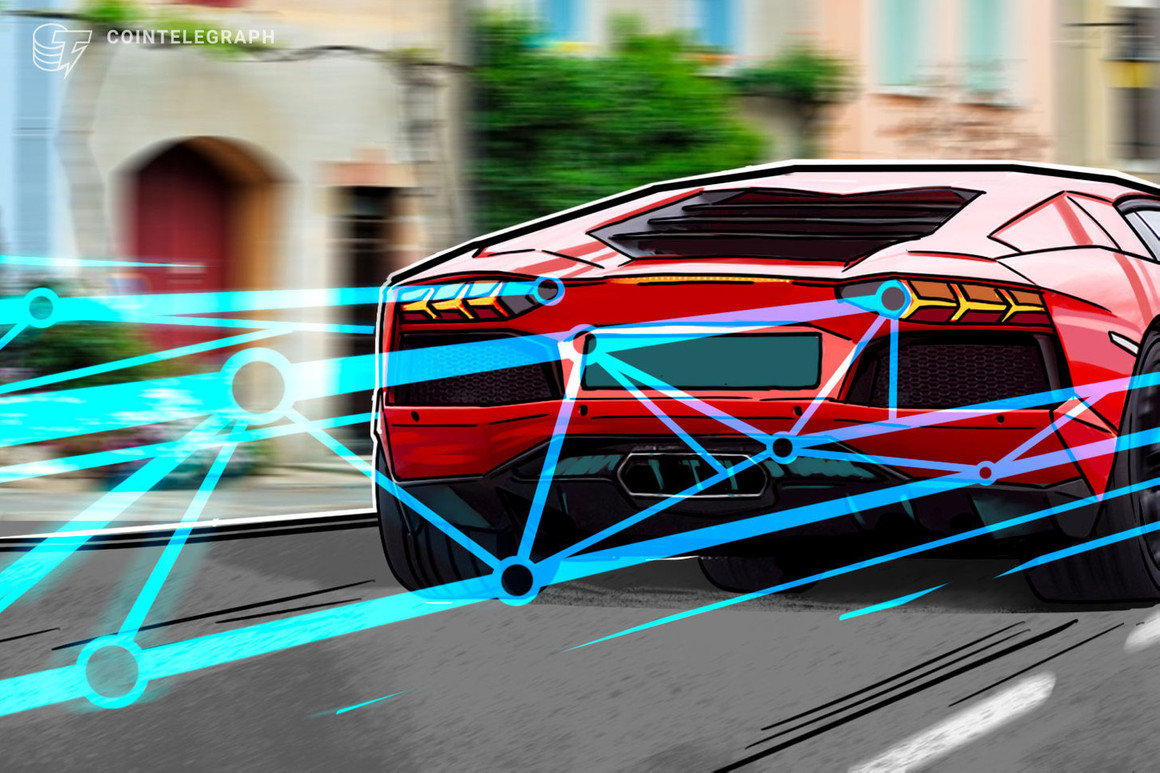 Nicknamed the “crypto king,” 23-year-old Aiden Pleterski, owner of AP Private Equity Limited, is facing a demand to buy back $35 million from his company’s 140 investors.

Creditors are trying to figure out where the money they allegedly gave Canadian Aiden Pleterski to invest in crypto and forex on their behalf is going, according to a report released Monday (September 20th) by the CBC.

Pleterski’s assets worth nearly $2 million have been confiscated so far, including two McLarens, two BMWs and a Lamborghini.

Norman Groot, founder of Investigation Counsel PC, a law firm that focuses on fraud crimes, said that the money Pleterski ate with his flamboyant lifestyle still did not equal the amount lost.

The initial lawsuit against Pleterski resulted in his assets and bank accounts being frozen. Now, this decision has been overturned by the bankruptcy process. Since bankruptcy proceedings take precedence over civil court cases, it remains the only way for investors to recover their assets at the current stage.

Groot said the only way for investors right now is to report it to the Ontario Securities Commission and the police.

“These processes take a long time,” said Norman Groot, explaining that as time goes on, it will become more difficult to uncover the evidence and the probability of getting the money back will decrease.

Groot also said that extremely high returns were present in the case, which was a warning to investors.

Diane Moore, a client and creditor of AP Private Equity Limited, announced that she has invested $60,000 in the company. Moore said that the investment contract he signed gave him the lion’s share of 70-30 percent in all capital increases, corresponding to 10-20 percent every two weeks.

Saying that “everything is based on trust”, the investor announced that he lost a total of 50 thousand dollars.

Pleterski’s lawyer, Micheal Simaan, denied the allegations and argued that his client had fully complied with the bankruptcy process.

According to Simaan, his client, Aiden Pleterski, started investing in crypto as a teenager. His success during the bull market has prompted others to give cash to invest in him in hopes of getting rich.

“Surprisingly, no one bothered to consider what would happen if the cryptocurrency market crashed or whether Aiden, as a fairly young man, was qualified to handle such investments.”

Pleterski claimed that the investment firm was in trouble due to margin calls and poor trading, which was exacerbated by the market crash and the ongoing crypto winter.