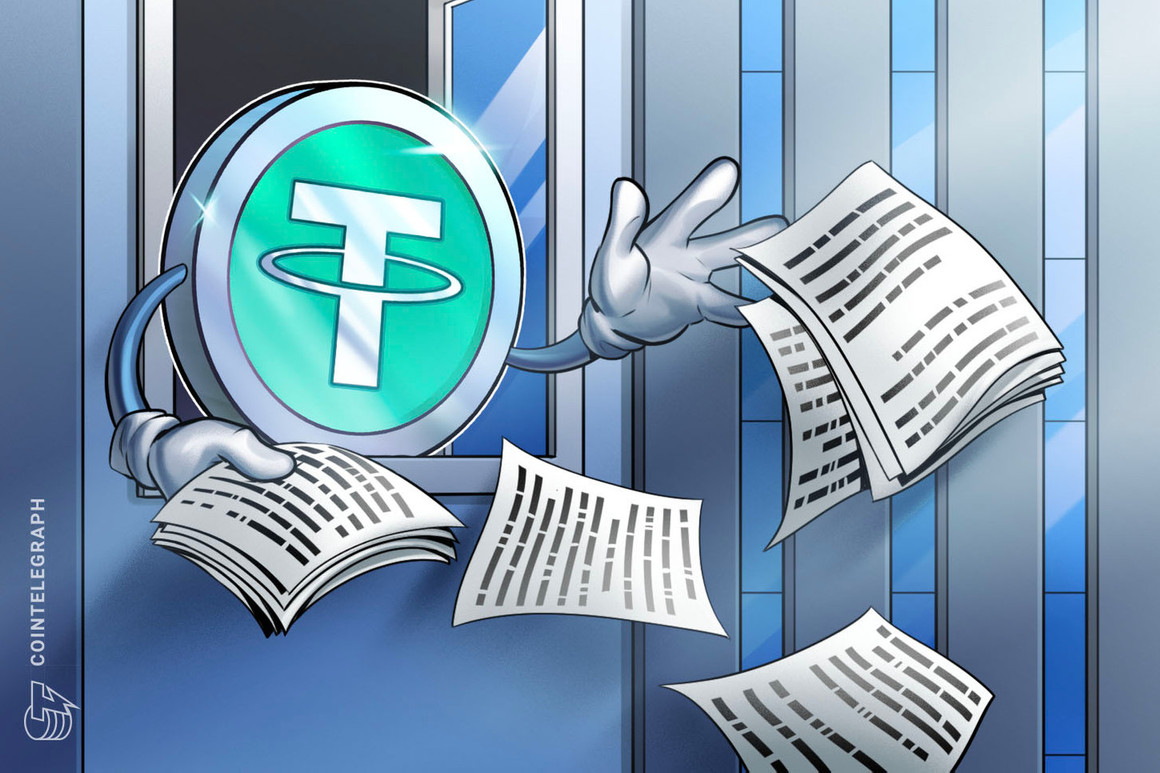 On the night of November 11, a number of wallet addresses linked to FTX were found to have transferred millions of dollars worth of cryptocurrencies without official notice. Speculation continues to rise, from FTX filing for bankruptcy to hackers orchestrating a cyberattack. After the cyberattack, FTX confirmed on Telegram within hours that the funds transfers were part of the cyberattack.

Elon Musk, who has recently come to the fore with the purchase of Twitter to reveal the full potential of the platform, acknowledged Twitter’s contribution in following FTX developments in real time.

By blacklisting allegedly stolen USDT tokens, Tether prevented cyberattackers from withdrawing assets to another account or exchanging them for other cryptocurrencies. Tether also has the power to burn USDTs as part of blacklisting assets and reissue equal amounts of the asset to its original owner.

However, the hacker stole various cryptocurrencies such as Ethereum (ETH), Chainlink (LINK), and USDP as well as USDTs.

You may be interested in: FTX-Binance standoff highlights the need for clear rules — Sen. lummis

In the past few days, major cryptocurrency exchanges such as Binance, OKX, Kucoin, and Crypto.com have announced that they will release proof-of-reserve data to restore customers’ trust.

The exchange that took the first step in this regard was Bitfinex. Bitfinex CTO Paolo Ardoino has publicly shared the address data of 135 hot and cold wallets, revealing the exchange’s proof-of-reserve data.

one/
Proof of reserves for @bitfinex
Here is the list of the main Bitfinex walletshttps://t.co/TaS7Vy9qfP

While Bitfinex’s move was well received by investors, several members of the community noted the lack of Bitfinex’s liability figures, making the data incomplete for review.