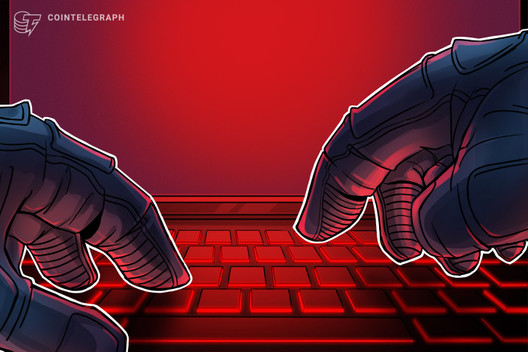 A new statement by blockchain cybersecurity company CertiK pointed to a ‘Flash Loan’ attack on the Avalanche network. As a result of the cyberattack, $370,000 worth of USDC was seized from the smart contract and several liquidity providers. Trader Joe, Nereus Finance and Curve Finance were estimated to be affected by the attack.

According to the transferred details; The hackers carried out the attack using a smart contract on the Avalanche network. Cyber ​​security experts emphasized that the attack did not occur directly on the Avalanche network and was caused by a contract vulnerability in the network. CertiK detected the attack through Skynet, the on-chain security software that actively monitors and monitors suspicious smart contract data. It was also underlined that the attack took place on Tuesday, September 6th and was just noticed.

The identity of the attacker is still unknown.

What is a Flash Loan attack?

The lending-borrowing system on the blockchain is called “Flash Loan”. All borrowing and lending transactions carried out with smart contracts on the blockchain are realized in a single transaction. Flash Loan attacks happen when an attacker takes a large amount of unsecured loans and uses that fund to manipulate market prices. It usually takes a few seconds to carry out these types of attacks.

On the other hand; It is known that the smart contract platform Avalanche, developed by Singapore-based Ava Labs, has gained serious momentum in recent years. It is estimated that the network, which is compatible with Ethereum and managed to rank among the top 20 crypto platforms in terms of market value, may have entered the radar of attackers due to its popularity.