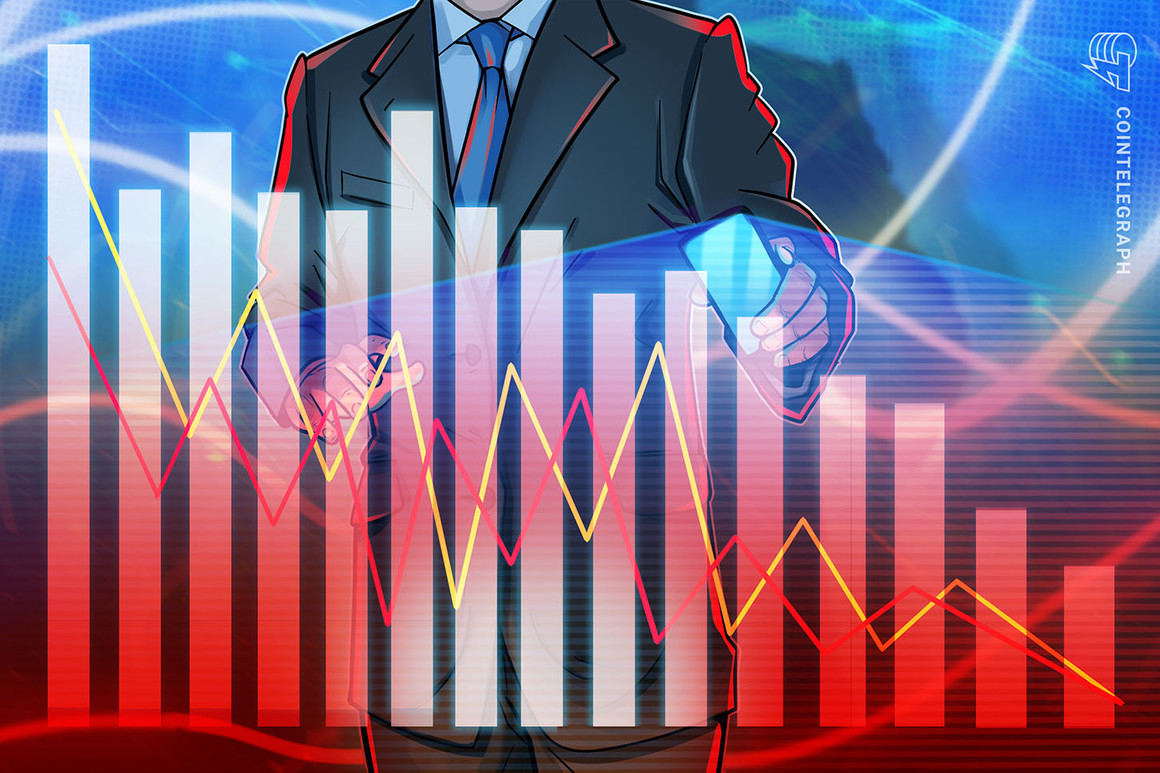 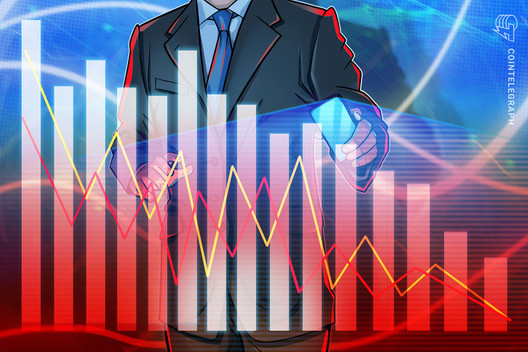 According to CoinGecko price data compiled by CoinGoLive, 72 of the top 100 tokens by market cap have crashed more than 90 percent from their all-time highs in the current bear market.

The cryptocurrencies with the highest market capitalization are doing better than the majority. Nine out of the top ten cryptocurrencies by market cap have lost less than 90 percent during the current market downturn. Bitcoin (BTC), the largest cryptocurrency, fell 70.3 percent from its November high of $69,000. Ether (ETH), which ranks second and sees its highest value at $ 4,878, crashed by 78 percent.

Other leading cryptocurrencies are Binance Coin (BNB), Cardano (ADA), Solana (SOL), excluding Tether (USDT), USD Coin (USDC) and Binance USD (BUSD) stablecoin options, which are in the top ten by market capitalization. ) and Polkadot (DOT) fell between 68 and 88 percent. Ripple (XRP), on the other hand, dropped 90.56 percent from its all-time high (ATH) and diverged from the market.

Looking at exchanges’ cryptocurrencies, they’ve seen an average of 68.3 percent drop in ATH value and are doing better than most other industries.

The best-performing among these cryptocurrencies was LEO, which dropped just 38.87 percent and saw “aggressive buys at lows” on June 13. LEO is an Ethereum-based utility token for Bitfinex exchange and trading platforms managed by iFinex. Investors use this token to reduce transaction fees.

Coinflex exchange’s native FLEX token is a cryptocurrency that ranks 83rd by market cap. This token also appears to be relatively free from the devastating market conditions. Because FLEX experienced a decrease of only 38.6 percent from the ATH value. FLEX is used on trading platforms to make transaction payments and reduce transaction fees. The project attributes the price flexibility to the token burning mechanism.

On the other hand, if Cointelegraph’s June 13 forecasts come true, KCS could lose 60 percent or more from its ATH value.

Recently, the total value of the cryptocurrency market has dropped 24 percent from $1.3 trillion to $996 billion. While many cryptocurrencies lost value in this process, most of the losses occurred last week. In the aforementioned period, while the BTC price was $ 30,500, it decreased by about 35 percent to $ 20,216 as of June 15.

BTC has been trading just above $20,000 since the Fed announced a 75 basis point hike in interest rates to combat inflation.

On the other hand, even though the value of stablecoin assets is stable, they are not affected by the decreases in the market. Since 2018, many stablecoins, including USDT, USDC, BUSD, DAI, FRAX, USDP, PAXG, CDAI, and XAUT, have experienced price volatility of 10 to 30 percent at various times. TUSD deviated 38.4 percent from its stable price in 2018.