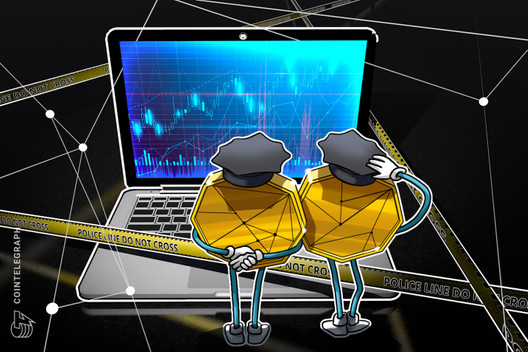 Launched by Do Kwon, the founder of the Luna Foundation Guard, Terra Luna gained a lot of momentum at the beginning, but in just a few days it was down to almost zero. This resulted in the removal of over $40 billion from the cryptocurrency market. Thereupon, Terraform Labs, the developer company of both Do Kwon and Terra Luna, was the subject of many lawsuits in South Korea and the USA. Kwon also; He was also on trial for tax fraud, deceiving investors, collecting extortion and conducting a pyramid scheme.

After the developments; Terra Luna’s leader, Kwon, has been the subject of a new meme coin called “JailKwon”, this time launched on BNB Chain. It was stated that the digital asset, which is traded as JKWON, aims to send Do Kwon to jail and become the world’s first train-and-win crypto currency. The project; It is stated that it will offer one-on-one training classes on revenues, crypto security and market analysis.

The value of ‘JailKwon’ has increased by 17.8 percent in the last 24 hours

On the other hand; JKWON, like many meme coins, gained a lot of attention right after its launch. The value of the digital asset has increased by 17.8% in the last 24 hours. However, analysts warned users that ‘JailKwon’ could also face serious declines after a spike like Shiba Inu and Dogecoin.