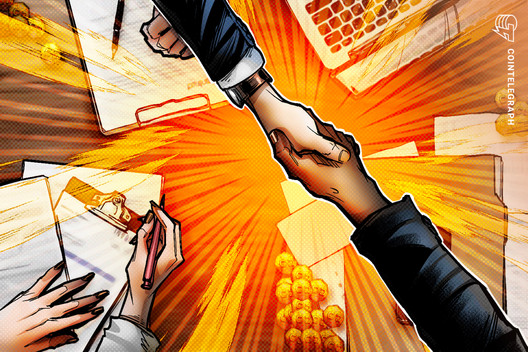 Trading company Alameda Research will pay an estimated $200 million in debt to bankrupt Voyager Digital. Alameda had borrowed the cryptocurrency in question in September 2021. The value of borrowed assets at that time was close to $380 million.

According to a recent filing with the Southern District of New York Bankruptcy Court, the parties’ agreement with the arrival Alameda, approximately 6,553 Bitcoins (BTC) and 51,000 Ether (ETH) will pay back by September 30. Alameda confirmed on its official Twitter account that it is ready to pay off the debt.

As part of the deal, Voyager will also need to return 4.65 million FTX Tokens (FTT) and 63.75 million Serum (SRM) collateral. The value of the crypto assets in question amounts to $160 million as of the time of publication. The company, which filed for bankruptcy under Article 11 in July, is putting its assets up for auction to return some of their money to customers. started.

Court files and financial documents from the bankruptcy case show a deep relationship between Voyager and Alameda. Alameda switched from the borrower to the issuer in June, when Voyager began to run into trouble, and spent $500 million. recovery loan he offered. Voyager’s rejection of the offer on the grounds that it “could harm its customers” led to a dispute between the two parties. led to.

Moreover, Voyager’s financial records are $1.6 million to a British Virgin Islands-based entity where Alameda is also registered. worth of crypto loans is showing. Alamaeda, on the other hand, was one of Voyager’s largest shareholders, holding an overall 11.56 percent stake in the company.