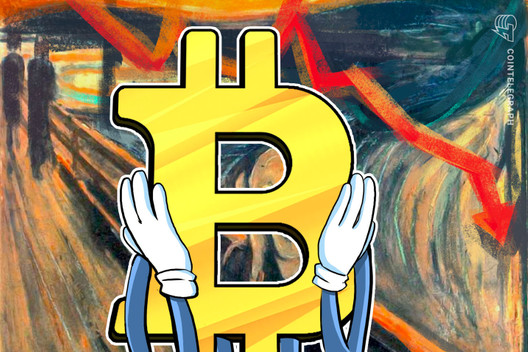 A new survey published by Morning Consult; He revealed that US adults believe the price of Bitcoin could drop to $11,500 in the next 6 months. Thus, allegations that it used client funds to support its sister company Alameda Research and the collapse of FTX, which filed for bankruptcy on November 11 following its crisis with rival exchange Binance, fueled the expectation of decline. Another poll conducted in October showed that Americans believed the price of the popular cryptocurrency could stay above $15,000.

According to the transferred details; Investors surveyed and owning cryptocurrencies were found to be more optimistic about the price of Bitcoin. These participants pointed out that Bitcoin will be traded at $ 17,500 at the end of 6 months. Bitcoin’s price hit an all-time high in November last year, reaching $69,000. But the popular cryptocurrency experienced a 76 percent drop in 1 year.

21 percent of respondents plan to buy cryptocurrencies in December

On the other hand; Although some analysts argue that the crypto industry has come to the end of the road due to the collapse of FTX, the majority of those surveyed said that they believe cryptocurrencies will still exist 10 years from now. 21 percent of US adults said they plan to buy cryptocurrency in December despite the ongoing crypto winter. Compared to the survey conducted in October, there was a very minimal decrease in the number of people who plan to continue investing in cryptocurrencies.