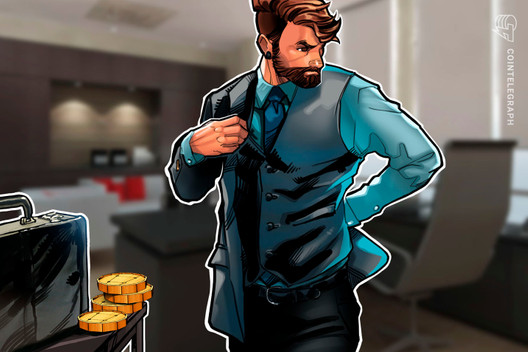 Glassnode shared a post on Twitter on November 13, stating that Bitcoin exits from exchanges have reached an almost historic level. According to the data, this figure has reached 106 thousand BTC per month.

Glassnode stated that this situation has only occurred three times before, in April 2022, November 2020, and June-July 2022. The analysis company also noted that on November 9, the number of addresses withdrawing their assets from exchanges to their Bitcoin wallet accounts increased to 90,000.

Following the collapse of FTX, #Bitcoin investors have been withdrawing coins to self-custody at a historic rate of 106k $BTC/month.

Seeing BTC outflows on exchanges usually indicates that the asset is held in the long run and the price will increase. The current scenario, however, seems to be the result of diminishing trust in centralized crypto exchanges.

Before stating that the outflows resulted in positive balance changes across all wallet groups, from small investors to whales, Glassnode used the following statements:

“The collapse of FTX has created a marked shift in the behavior of Bitcoin holders across all statistics.”

On November 6, when the FTX crisis began, balance changes across all BTC wallet sizes increased by 33,700 BTC, with small investors holding less than one token. Whale wallets holding more than 1,000 tokens saw an increase of 3,600 BTC.

Ethereum educator Anthony Sassano said on November 13 that crypto holders should hold their assets on centralized exchanges unless they are actively trading large volumes.

Michael Saylor of MicroStrategy said in an interview with Cointelegraph that individual control wallets prevent centralized third parties from abusing their power.

You may be interested in: Exchanges witnessed $740 million worth of Bitcoin exit

On the other hand, Glassnode drew attention to the entry of stablecoins, which lost their stable values ​​last week, to the exchanges.

“The repercussions of the FTX collapse will likely reshape the industry in many sectors and change the dominance and preference for centrally issued and unreliable assets,” Glassnode said.