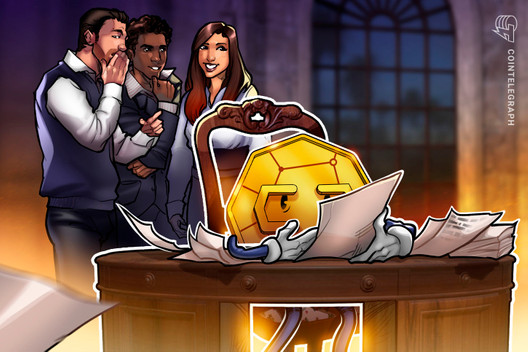 While the correction in the crypto market continues, El Salvador has finally taken a decisive step towards realizing its “Bitcoin bond” project. El Salvador’s Minister of Economy, Maria Luisa Hayem Brevé, has introduced a bill confirming the government’s plan to spend $1 billion in BTC bonds to build the “Bitcoin City.”

33-page paper on digital securities presented to parliament on October 17 law draftaims to establish the legal framework for the use of digital assets in bonds issued by El Salvador. All the requirements for this procedure and the liabilities of the asset providers and issuers also need to be evaluated.

The idea of ​​bitcoin bonds or “volcano bonds” was put forward by the country’s president, Nayib Bukele, in 2021. The initial plan was to raise about $1 billion from these bonds and use some of it for the construction of Bitcoin City on the Colchagua volcano. It was planned to establish a city very suitable for crypto mining with hydrothermal energy that could be produced from the volcano. Half of the collected amount would be deposited directly into Bitcoin.

The project has been repeatedly delayed over the past 12 months. The project, which was originally planned to start in March, was postponed to September. The project was later postponed once again, citing “security concerns”.

Bitcoin Magazine According to some sources, such as the bill, the bill could pass before Christmas. Paolo Ardoino, the CTO of the crypto money exchange Bitfinex, which cooperates with El Salvador on the bond project, also seems to be optimistic this time.

Digital securities law will enable El Salvador to be the financial center of central and south America.
🇸🇻 https://t.co/1QBcrjxQCC