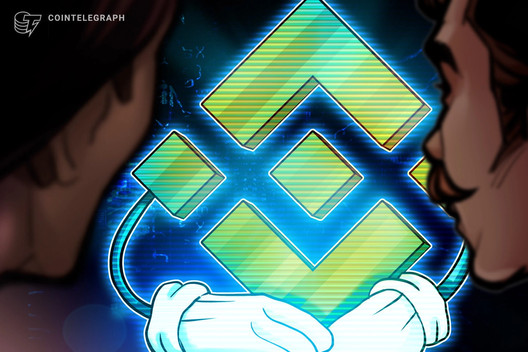 Over $8 billion in cryptocurrencies were withdrawn from centralized exchanges last week due to allegations of using client funds to support its sister company, Alameda Research, and the collapse of cryptocurrency exchange FTX, which filed for bankruptcy on Nov. After the volatility in the market BinanceFor the first time in its history, Bitcoin (BTC) became the central exchange with the largest reserves.

Similarly, for the first time, a decrease was observed in the reserves of other exchanges. Binance has surpassed Coinbase Pro to become the central exchange with the highest Bitcoin reserves with the latest developments. On top of that, Coinbase Pro dropped to second place on the list.

On the other hand; Bitfinex, Gemini and Kraken followed Coinbase Pro in the list, respectively. Analysts pointed out that Binance CEO Changpeng Zhao will play an important role in rebuilding confidence in the crypto market. It was also underlined that if Zhao makes any mistakes, the trust will be shaken to the root.