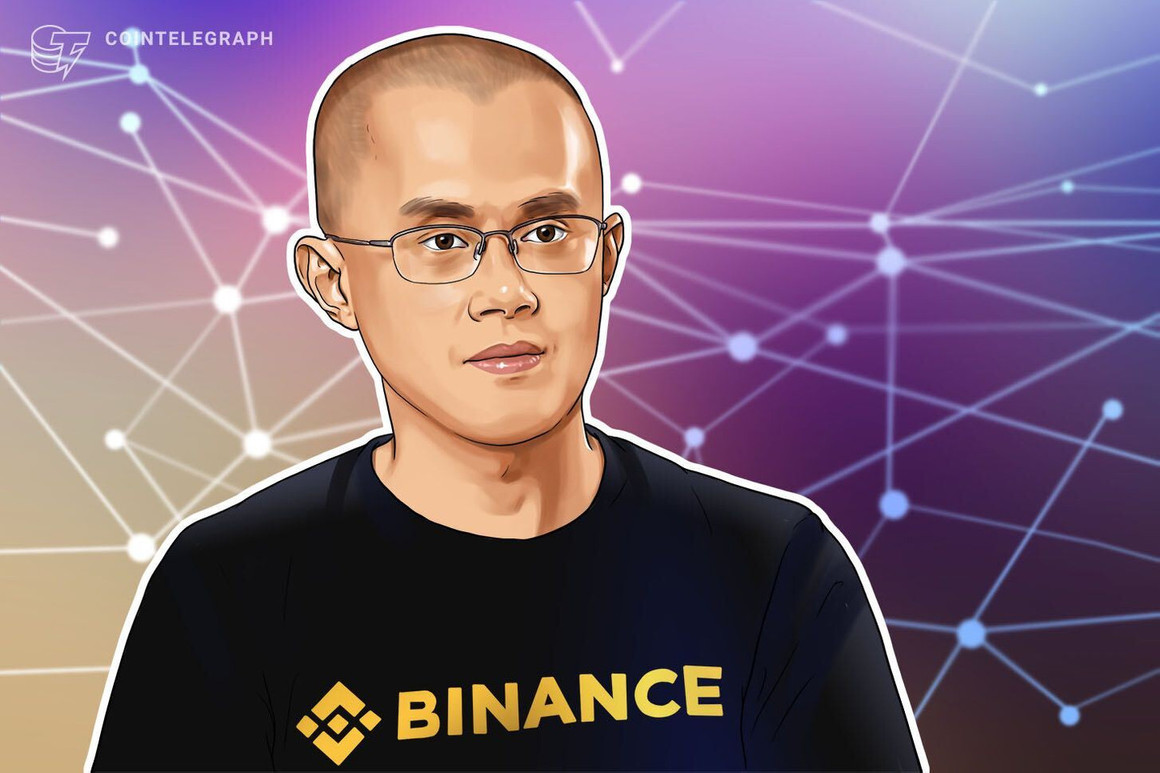 Cryptocurrency exchange FTX has joined companies such as Terra (LUNA), 3AC, Celsius and Voyager, which went bankrupt in 2022. Because of the devastation in FTX, crypto exchange Binance CEO Changpeng Zhao (CZ) has stated that he foresees a larger regulatory framework period in the near future due to the devastation of FTX caused by the billions of dollars in losses suffered by businesses and investors.

Zhao stated that it was a disaster for the industry, as one of the largest crypto companies, FTX, collapsed overnight. Binance CEO also stated that the confidence of many investors in this market has been greatly broken.

Changpeng Zhao made the following statements at the Indonesia Fintech Summit 2022:

“With the recent events in the market, we fell back a few years. Regulators will rightly begin to scrutinize this industry more. I think that’s a good thing.”

Regulations in the crypto space have historically revolved primarily around Know Your Customer (KYC) and Anti-Money Laundering (AML). However, CZ reiterated his belief that regulations should focus on exchange transactions such as business models and proof of reserve. As a result, Zhao stated that he believes tighter regulatory scrutiny on crypto business operations will begin to take place soon.

Zhao noted that while the FTX crisis had a short-term impact on individual investors, it was a wake-up call for discussions about how to address the risks occurring in the crypto ecosystem in the long-term. CZ specifically said this about FTX:

On the other hand, Zhao emphasized that the most dangerous sign about FTX is that Alameda Research is full of FTX Tokens. However, CZ underlined that this situation played a big role in Binance’s decision to sell the $2 billion FTT held.

A day after Binance announced it would sell all its FTTs, FTX CEO Sam Bankman-Fried reached out to CZ in a non-binding agreement. Changpeng Zhao also hoped to reach an over-the-counter (OTC) agreement to protect users.

“Our original intention was to save users, but then we had to cancel the deal, especially after US regulators launched an investigation and realized that user funds were being misused.”

CZ underlined that he believes increasing transparency, such as proof-of-reserve practices, and educating regulatory authorities on crypto audits and cold wallet information will make the industry much healthier.

Zhao highlighted the need for easy tools to register private keys and other security functions. CZ also argued that the crypto ecosystem will grow gradually and cautiously, not by big strides.

You may be interested: New Proof of Reserve app from Binance!

“Our goal is to allow traders using our platform to be aware and make informed decisions that fit their financial goals,” Binance exchange said in an official statement.