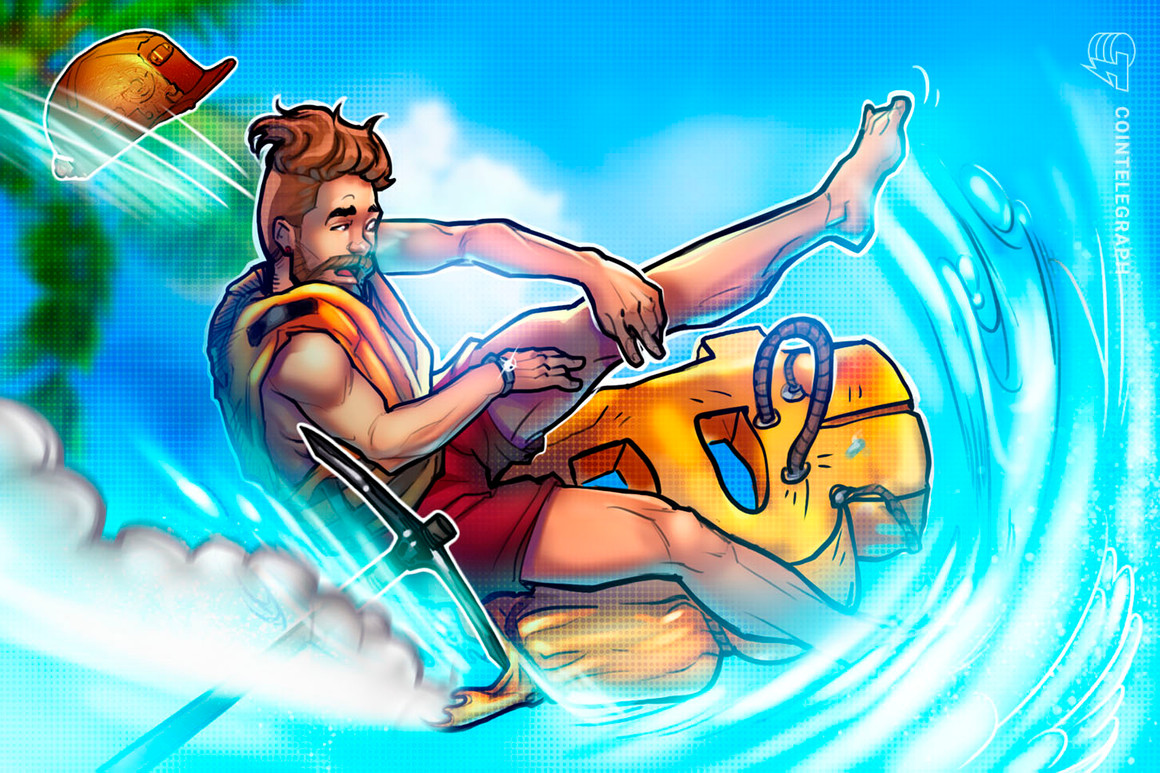 Bitcoin (BTC) price dropped to $20,800, a 52-week low, on Wednesday. The largest cryptocurrency has lost more than 70 percent since it broke a record at $68,788. Key market indicators point to bears dominance in the current situation.

The Bitcoin Miners to Exchanges Flow indicator, which measures the volume of BTC sent by miners to cryptocurrency exchanges, rose to a seven-month high of 9,476 points. The increase in the amount of BTC transferred to exchanges means that miners are currently selling BTC in anticipation of a price drop.

The actions of Bitcoin miners are often a reflection of market sentiment, as many sell to avoid loss from mining rewards. The decline in mining profitability is mostly behind the miner sales.

It may interest you: Threat of “panic selling” in Bitcoin! Tens of thousands of BTC have been sent to exchanges!

Mining profitability has dropped 75 percent since its peak, while Bitcoin’s hash rate has dropped to 0.0950/TH/day, the lowest rate seen since October 2020.

The net worth transferred by miners to exchanges also turned positive. A positive turn means that the number of coins transferred to exchanges is greater than the amount withdrawn to personal wallets. In other words, miners anticipate a decrease in price and feel selling pressure.

The drop in Bitcoin price below $21,000 has rendered most mining rigs unprofitable and at risk of going out of business. The total value of the crypto market has also seen below $1 trillion.