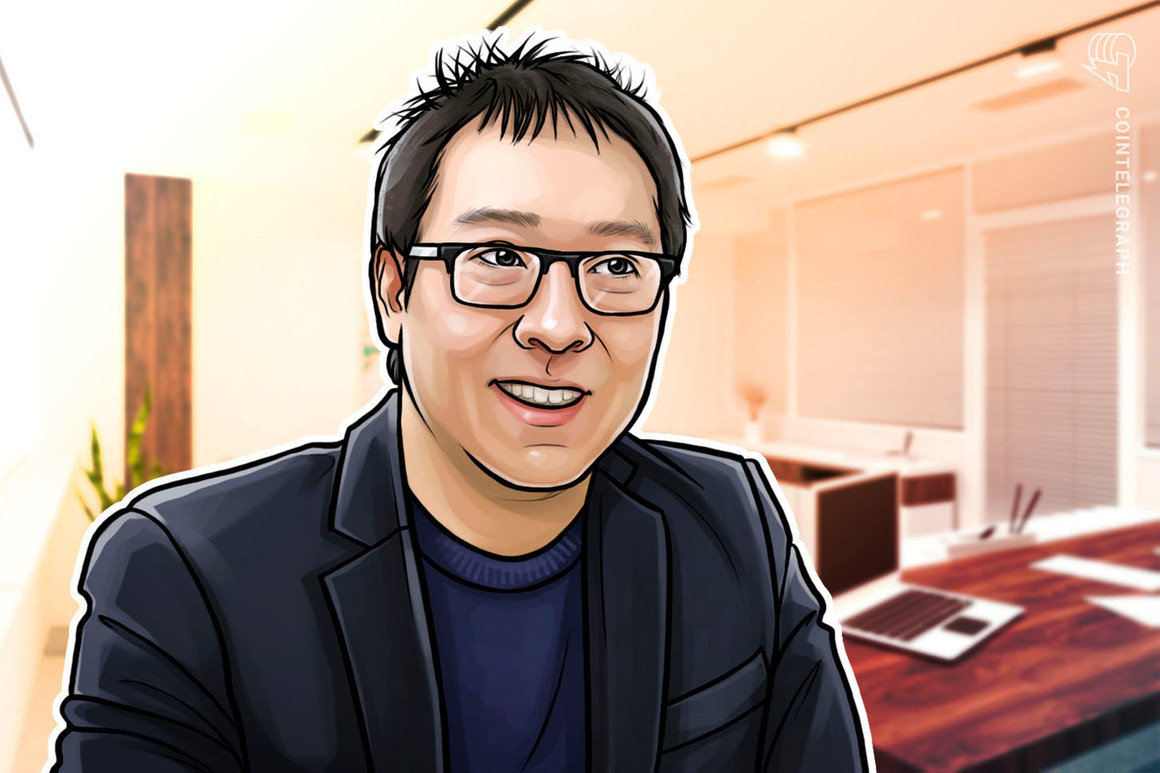 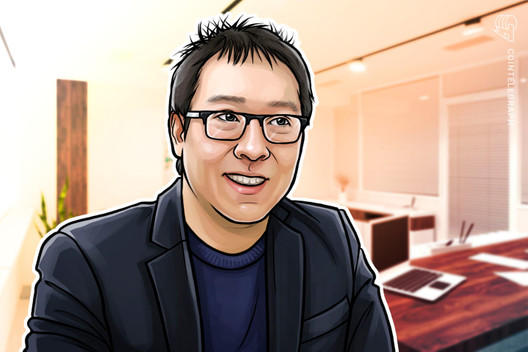 According to Bitcoin (BTC) supporter Samson Mow, the crash that occurred in FTX had a significant impact on the BTC price. Mow stated that by no means will Bitcoin be destroyed by the collapse of any crypto company.

Mow said in an interview with Cointelegraph that the cryptocurrency industry is still negatively impacted by the FTX crash. According to Mow, the market will face more similar crashes in the near future.

According to Pixelmatic CEO Samson Mow, the FTX contamination is part of the collapse of the Terra ecosystem, Celsius and Voyager. Mow also evaluated this situation as a domino effect in the market.

“As long as such worthless projects continue to exist, more and more of this will continue to happen in the crypto space,” Mow said. Mow added that due to FTX’s relationship with Alameda, it is easy to predict that FTX’s failure will occur sooner or later.

Mow also argued that the industry’s efforts to prove credibility, including more and more exchanges releasing proof of reserve, don’t make much sense unless they prove their obligations.

While the collapse to FTX still continues to have negative effects across the industry, worst-case scenarios still seem likely for some of the world’s biggest crypto companies. Mow was asked whether the Bitcoin price could survive a hypothetical collapse of crypto giants like Tether and Binance. Mow emphasized that Bitcoin was designed to overcome all kinds of problems and added:

“Bitcoin will overcome any problem thanks to the way it was designed and humanity’s undeniable need for money. The collapse of any crypto giant will only temporarily push Bitcoin back.”

Mow stressed that although it probably set the crypto industry back a few years, the collapse of FTX did miracles for the Bitcoin industry in terms of the increasing adoption of individual storage and hardware wallets.

You may be interested in: CK Zheng: “FTX crisis will be the last catastrophic event in the market”

Mow, on the other hand, argued that with the industry’s largest centralized exchanges revealing their vulnerabilities during Bitcoin’s first crash in 2011, newcomers to Bitcoin are likely to make the same mistakes in the future, adding:

“Things will improve over the next few years, and in five or six years new investors will make the same mistakes again and lose their funds. The same thing will happen over and over.”

On the other hand, Samson Mow is the former CSO of Blockstream and the founder of game development company Pixelmatic. Mow is also the CEO of Bitcoin technology company JAN3, and is also known as a big Bitcoin advocate. JAN3 signed an agreement with the government of El Salvador and President Nayib Bukele in April 2022 to help the country develop the digital infrastructure and establish Bitcoin City.