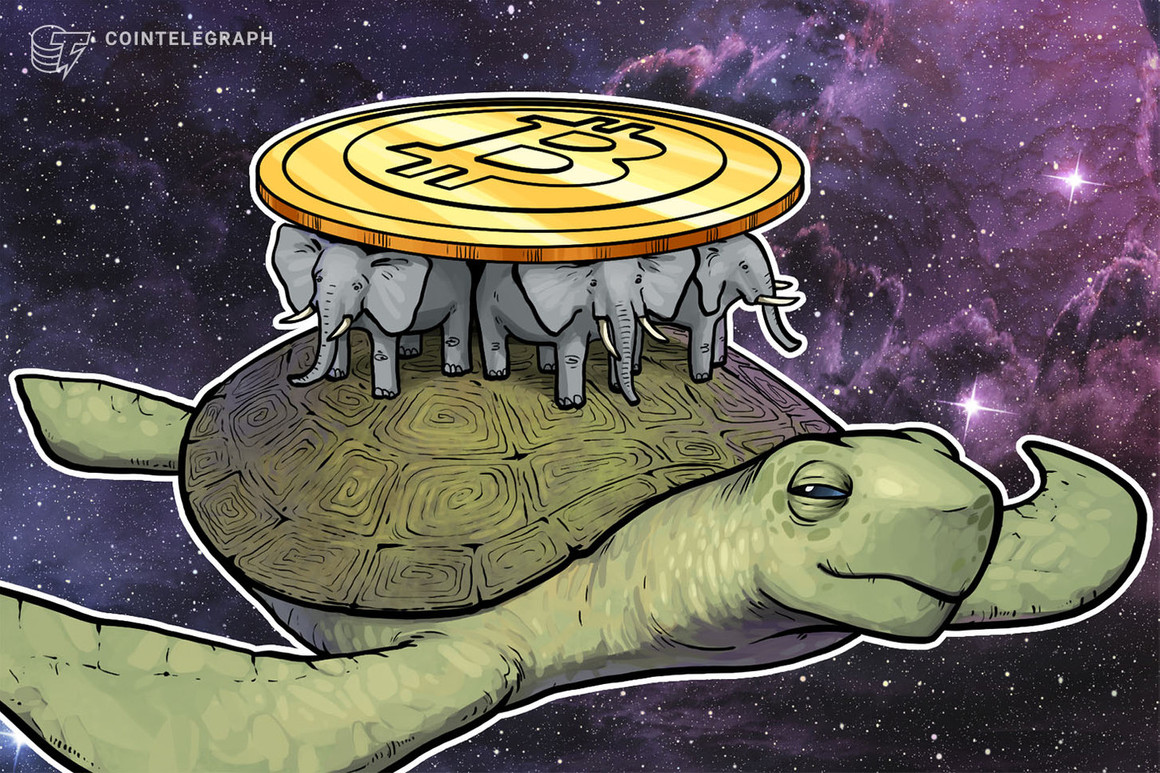 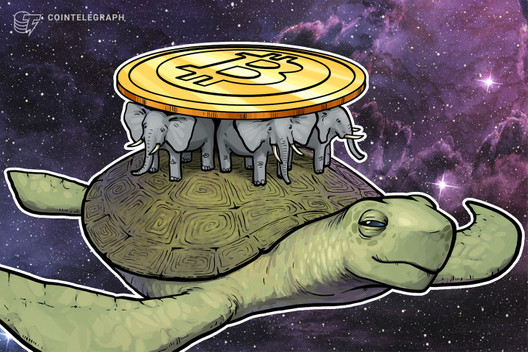 The amount of Bitcoin supply that has been dormant for at least a year has broken a record, surpassing 12.5 million BTC.

On-chain data and analytics resource Glassnode cited the increase in the amount of Bitcoin that hasn’t been moved for at least 12 months in a September 6 Twitter post. According to Glassnode’s Bitcoin: Supply Last Active 1+ Years Ago, as many as 12,589,000 Bitcoins have been in wallets for over a year.

According to CoinMarketCap data, the circulating supply of Bitcoin, that is, mined and put on the market, is 19,143,912 BTC as of the time of publication.

“This number is equivalent to 65.77 percent of the circulating supply,” Glassnode added.

the volume of #Bitcoin supply that has remained unspent for at least 1yr, has reached a new ATH of 12.589M $BTC.

This is equivalent to 65.77% of the circulating supply.

Increasing dormant supply is a characteristic of #Bitcoin bear markets.

The increase in the amount of inactive supply can be interpreted as an indicator of investors’ confidence in Bitcoin price action. It shows that investors prefer to save rather than sell at a loss (capitulation), as Tesla did during the bloodiest periods of the bear market.

On the other hand, it should be noted that lost coins sent to inactive or lost wallets are also included in this calculation. Coins that haven’t been moved in the last 10 years are mostly considered lost.

Blockchain and crypto analytics resource Messari to the data According to the report, approximately 2.57 million BTC has been dormant over the last 10-year period.