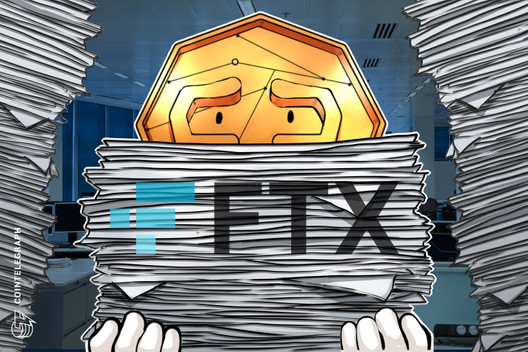 crypto loan company BlockFibankrupt crypto exchange FTX and its sister company Alameda ResearchHe accidentally published documents that should not have been published. With the publication of these documents, it was revealed that BlockFi had previously invested in FTX and Alameda.

It could be considered one of the biggest collapse events in crypto history. FTX The collapse drove many companies to the brink of bankruptcy. Some companies disclosed their assets stuck in FTX and transparently experienced all their financial troubles.

However, others denied that they invested indirectly in FTX or Alameda, arguing that the financial problems they faced had nothing to do with FTX. It seems that BlockFi was the kind of company that could fall into this category. Until he accidentally published documents that mentioned $1.2 billion. However, it was also revealed that the company was passing on false information.

CNBCAccording to the news published by BlockFiIt turned out that $415.9 million is currently stuck in FTX and $831.3 million in Alameda Research.

It turned out that the corrected parts of the financial documents in question, which were previously kept confidential, contained trade secrets or confidential research, development or commercial information.

I held my first stand on Dec. 29 after BlockFi filed for bankruptcy. During the hearing, BlockFi lawyers said that the company, FTXannounced that 355 million dollars were stuck in . and 680 million dollars in Alameda.

You may be interested in: BlockFi sells $160 million in Bitcoin mining-backed loans!

The company filed for bankruptcy on November 28, citing the collapse of FTX.