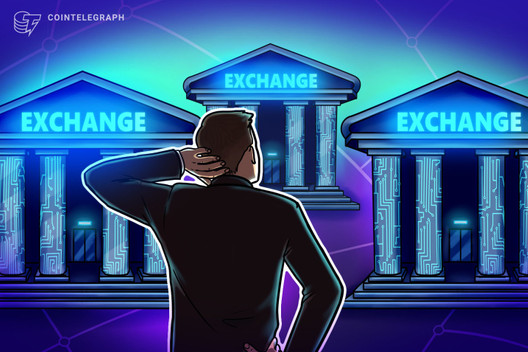 The collapse that occurred in FTX not only affected crypto companies and investors, but also affected all the cities that cooperated with the exchange.

South Korea’s second-largest city, Busan, will reconsider its plans to launch a local crypto exchange as a result of the FTX collapse, local news agency Yonhap reported on November 23.

The Busan Government and financial officials began to worry about setting up a local cryptocurrency exchange amid the FTX bankruptcy.

“Given the various circumstances, it is unreasonable for the city of Busan to encourage the establishment of a digital asset exchange,” the City of Busan said in an official statement on the matter.

The city of Busan, as it is known, has been interested in establishing a local digital asset exchange by reaching agreements with many crypto exchanges in the past few months.

The management of the city of Busan signed a cooperation with FTX in August 2022. The Busan and FTX partnership aimed to establish the Busan Digital Asset Exchange as part of the city’s ambition to become a digital financial center in Asia.

Busan has partnered with crypto exchange Huobi Global following the agreement with FTX. Huobi Global also has an office in South Korea since 2019. Last October, Busan expanded its crypto partnerships with Crypto.com.

The city of Busan previously signed a Memorandum of Understanding (MoU) with Binance. With this deal, South Korea’s second-largest city aimed to activate the blockchain regulation-free zone of Busan to promote blockchain startups and businesses.

On the other hand, the city of Busan was designated as a regulation-free zone for blockchain technologies in July 2019, planning to adopt various blockchain applications in sectors such as tourism, finance, logistics and public safety. The local government has been actively pursuing its blockchain plans since late 2019 in collaboration with telecom giant KT launched the development of a blockchain-based digital currency.

You may be interested in: South Korea explores crypto exchanges

Busan has previously collaborated with crypto wallet pioneers such as Hyundai Pay, as well as being involved in power plant development projects that enable blockchain.

According to recent reports, the city of Busan is not giving up on its blockchain goals, despite the decision to reconsider its plans to establish a local crypto exchange.

Finally, a local official said, “Busan has been determined as a region independent of blockchain regulations, so we will look for various ways to turn Busan into a financial center.”