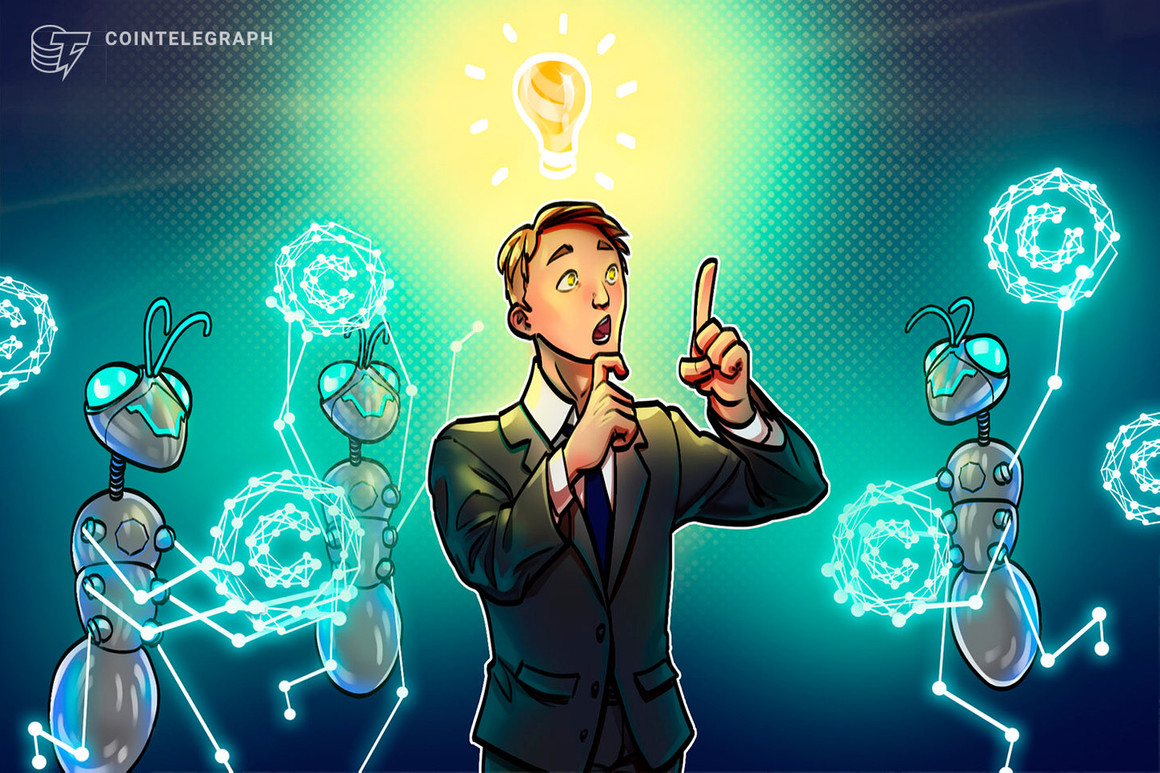 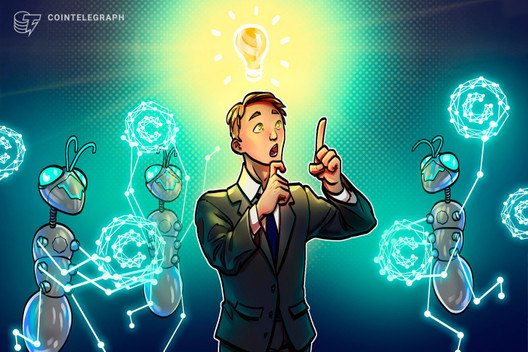 David Kappos, a partner at New York-based law firm Cravath, Swaine & Moore LLP, said in an interview with Cointelegraph that intellectual property has traditionally been “owned by an identifiable entity, which inevitably centralizes it legally.”

Asked whether third parties create digital artworks or wearables of branded products, Kappos said that, as in the real world, in the Web3 environment, an unlicensed entity should avoid creating wearables that are confusingly similar to a brand owned by other parties.

NFT company Yuga Labs issued a new intellectual property rights agreement for CryptoPunks and Meebit collections last August, allowing owners of CryptoPunk and Meetbits to use their NFTs for commercial or personal purposes.

Nathanael Lim, co-founder of Web3 media startup Avium, emphasized that this is a positive step for users, while the main change is that the market will become more aware of intellectual property rights.

However, US-based venture capital firm Andreessen Horowitz (A16z) announced six sets of licenses adapted for NFTs last August in accordance with the Creative Commons license. Nathanael Lim argued that these are essentially improvements to the Creative Commons licenses that were released two decades ago, and that updating the relevant sections helped clear up some of the confusion people have about licenses, but that more innovation is needed in this area.

Also, Nathanael Lim and David Kappos were among the speakers at the IP Week @ SG 2022 global conference organized by the Singapore Intellectual Property Office (IPOS).