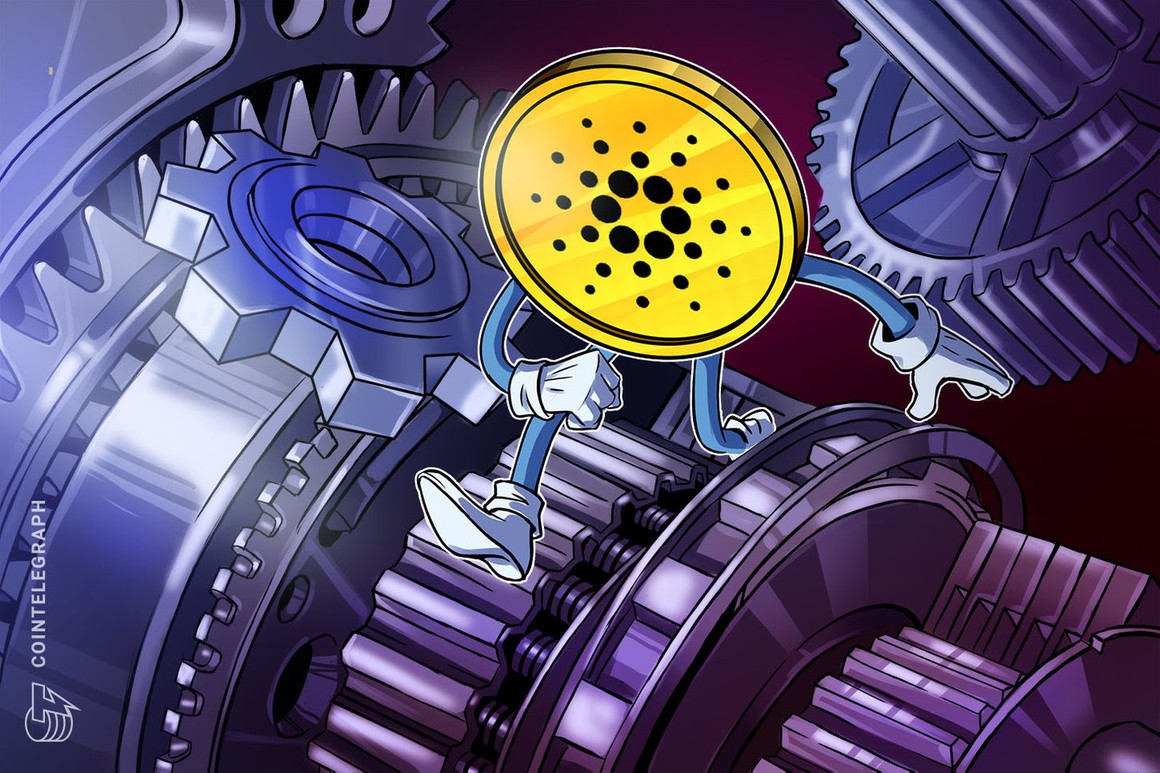 Input Output Global, the company behind Cardano blockchain, has introduced a new blockchain focused on data protection and privacy, ‘Midnight’. The native token of the blockchain ‘DUST’ was also launched simultaneously. The announcement was made by company CEO Charles Hoskinson at an event held at Edinburgh University in Scotland.

According to the transferred details; Midnight will operate as one of Cardano’s sidechains. The new blockchain will offer smart contracts that allow parties to complete transactions without revealing any mutually-identifying data. Focusing on user privacy, the network will allow authorities to access the system if allowed.

With this; Midnight will be built in a more widely accepted programming language. Thus, more developers will be able to work on the network.

Midnight will continue to receive updates for a while

On the other hand; Referring to the privacy-focused blockchains Zcash and Monero, Hoskinson pointed out that Midnight, which is still under development, will continue to receive updates.

After the developments; Cardano’s native token, ADA, lost 8.2 percent in 24 hours. It was noted that the popular token was trading at $ 0.30 at the time of writing.