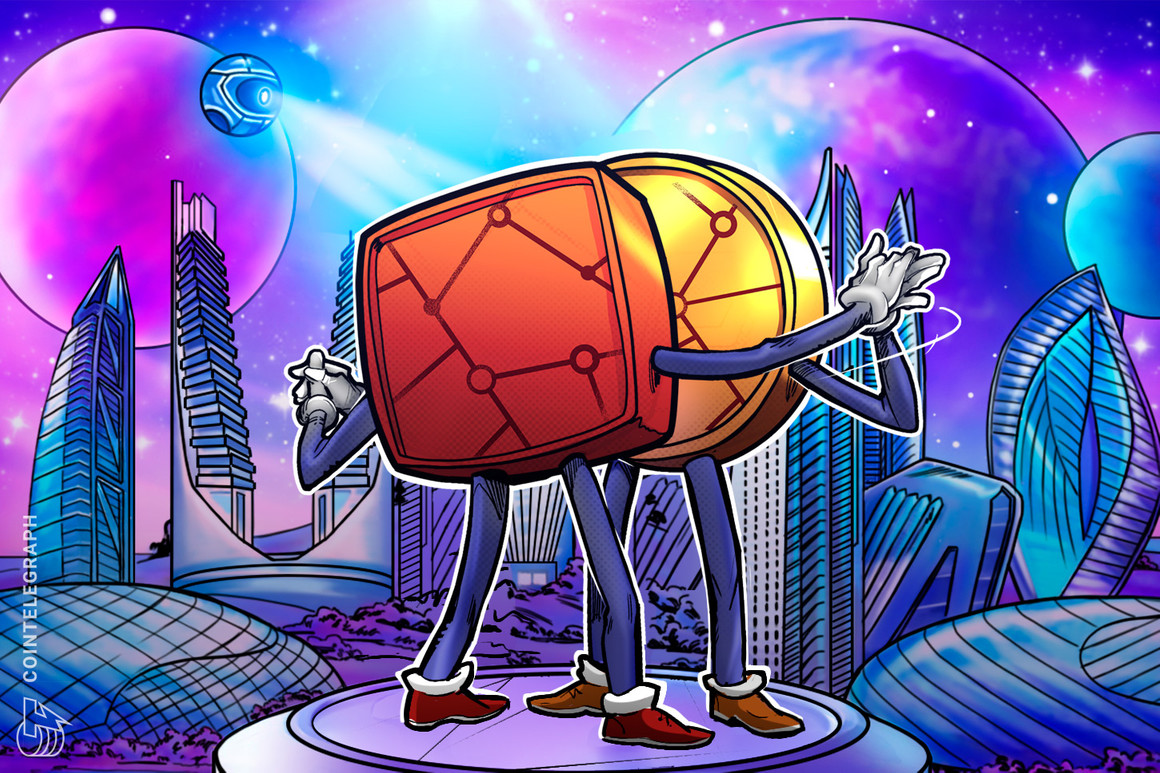 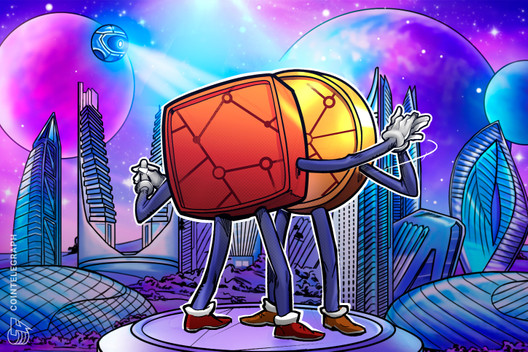 We share with you up-to-date data on the altcoin market. As of Wednesday, June 15, 2022, you can find the most profitable altcoin and the most losing altcoin information on this page.

In the light of on-chain data, altcoin prices come to you live every day. In the market update, where we discuss the best altcoin options with current data in the market, we present data such as which coin gained the most and which altcoin lost the most. According to publishing ethics; Information such as the answer to the question “which coin will increase”, “altcoins of the future” or “altcoin investment recommendations” are not available on this page.

The second most valued altcoin in 24 hours 3.6 percent with Basic Attention (BAT) recorded as. 0.2 percent rising at the rate Magic Internet Money (MIM) followed by the other two names.

According to the shared data, 0.2 percent rising rate of Frax (FRAX) and right after 1.4 percent growing LEO Token (LEO) Coins were other names on the list.

TOP 5 – Altcoins that lost the most in 24 hours

According to the shared data, when we look at the altcoins whose price regressed within 24 hours, the total market cap $10,830,092 calculated and 21.8 percent declining in NEXO (NEXO) We see the coin named.

Also, the data 15.3 percent falling Polygon (MATIC) coin and 15.2 percent declining in The Graph (GRT) ranked fourth and fifth on the list, respectively.