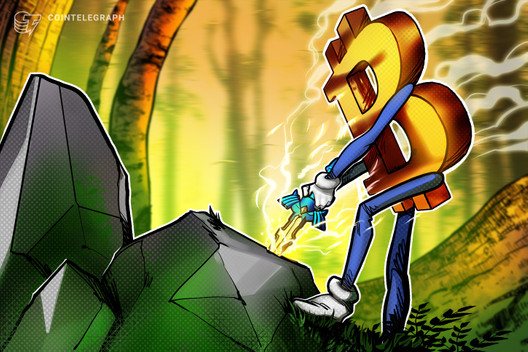 PhD candidate from the economics department of the university Posted by Matthew Ferranti The research titled “Hedging Against Sanction Risks: Cryptocurrency in Central Bank Reserves” addressed the potential of Bitcoin as an alternative hedge asset for central banks to combat possible sanction.

Ferranti suggested that it is beneficial for central banks to hold some Bitcoin even under normal conditions. The researcher thinks that it makes sense to allocate more shares to Bitcoin, along with gold reserves, when there is a risk of sanctions.

Ferranti also thinks that the risk of sanctions may ultimately increase diversification in central bank reserves. This could also strengthen the value of gold and crypto, according to Ferranti. Ferranti concludes the research by addressing the significant benefits of diversifying reserves and incorporating both Bitcoin and gold.