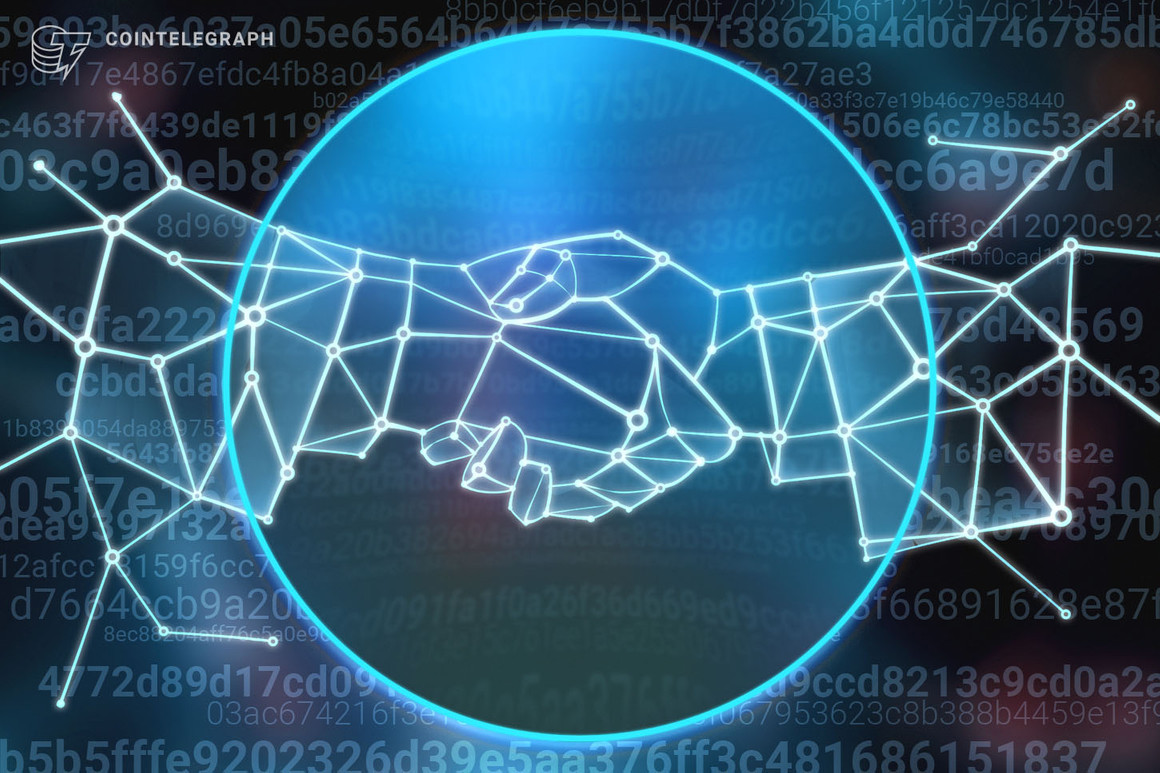 In a press release shared with Cointelegraph, the Chainlink team announced that the Moonbeam move will give developers on the platform access to price information compiled from many different exchanges. DeFi developers will thus be able to achieve price accuracy in their decentralized applications (DApp).

Moonbeam Founder Derek Yoo said off-chain access to asset prices has many uses in DeFi, but the hardest part is being able to resist hacking or manipulating price data. Yoo thinks Chainlink can fix this problem and help DeFi developers on the platform.

Niki Ariyasinghe, one of the Chainlink executives, also expressed their support to the Moonbeam developers. According to the manager, Polkadot developers will be able to create new use cases between interconnected DeFi platforms with the new integration.

LINK price ended the downtrend and skyrocketed to $9 after the new roadmap announced by the team at the beginning of June. The project team also heralded the news of the inclusion of LINK staking feature in Chainlink Economics 2.0.