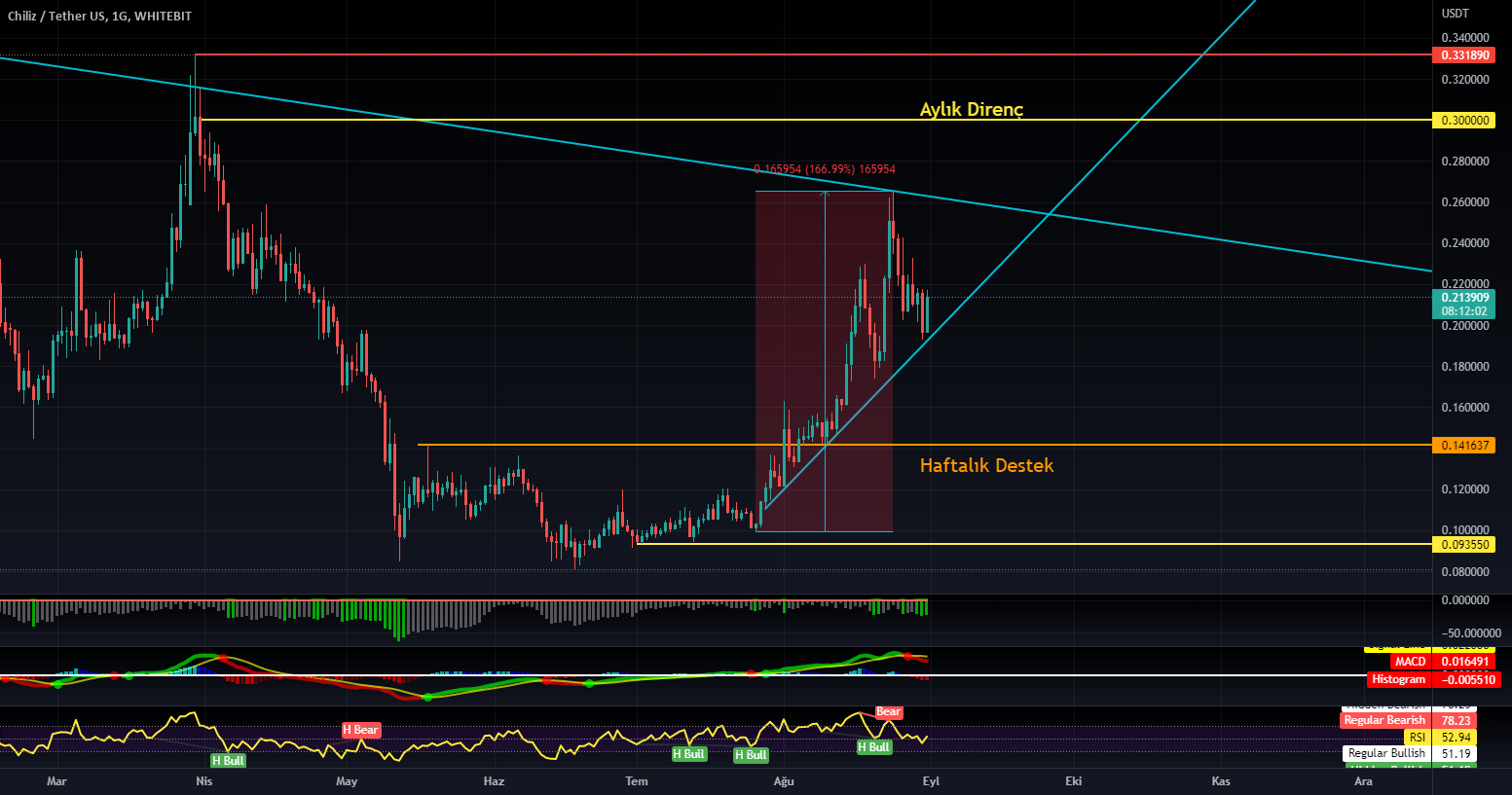 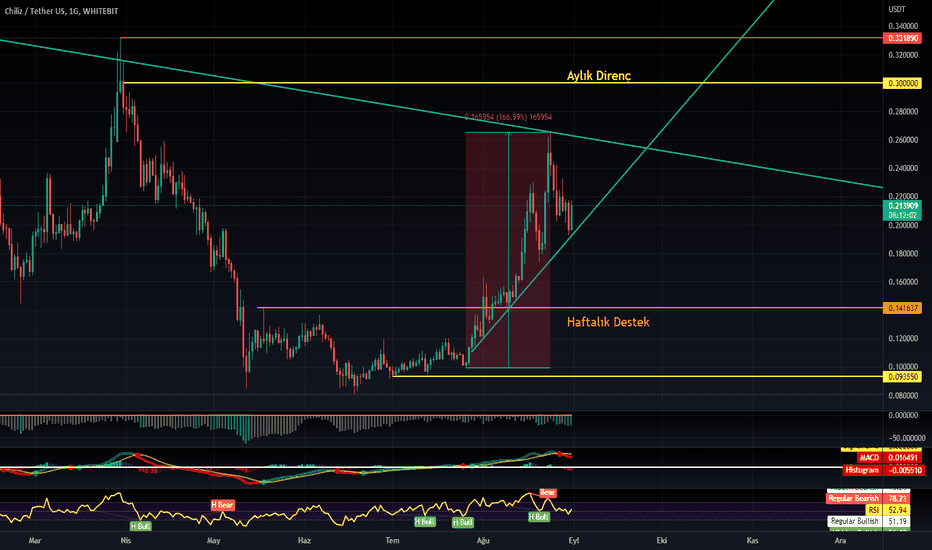 Socios-Chiliz has made a name for itself in recent months with its attacks that if it were a company stock, its price would have gone into space by now.

There is a really hard working team behind it. His goals include bridging the gap between being an active and passive fan. For example, fans can participate in and influence decisions about the club through polls and polls, such as messages that the captain should wear on his armband.

Chiliz has also developed partnerships with some of the world’s largest sports institutions: FC Football teams like Barcelona, ​​Manchester City, Juventus Turin and Paris Saint-Germain, basketball teams in the NBA and also UFC and has partnerships with gaming organizations.

Ez Cümle: We can say that we are the leading company in developing fan token projects.

On top of that, on August 22, Chiliz founder Alexandre Dreyfus for NFT projects Ethereum block stop using your chain and own your local chain CHZ It has announced its intentions to replace it with 2.0.

All this great news has brought him more than 150% increase since mid-July. Well, it was already time: People took ours while they were going to space, and watched those who went with their cookies with their mouths open. 😆

Now let’s look at it technically:

-In the daily period, it could not break the falling trend resistance from December 2021 and sold out.
-Even though the uptrend support holds itself, a breakout may occur because the angle is so steep.
-The Williams VixFix indicator at the bottom has been burning the bottom formation bars for a few days, green green. This is a good sign.
-However, if the trend breaks its support, the weekly support is also waiting below.
– If it bounces off its support, the downtrend resistance may hit its head again. If it exceeds this, it will fight with the psychological and monthly resistance of $ 0.3, which has been expected for months. 🚀💪🏼

Last month I made a good profit and sold it. I’m waiting for direction for re-buying. 😎

(Our chart is from the WhiteBIT exchange)