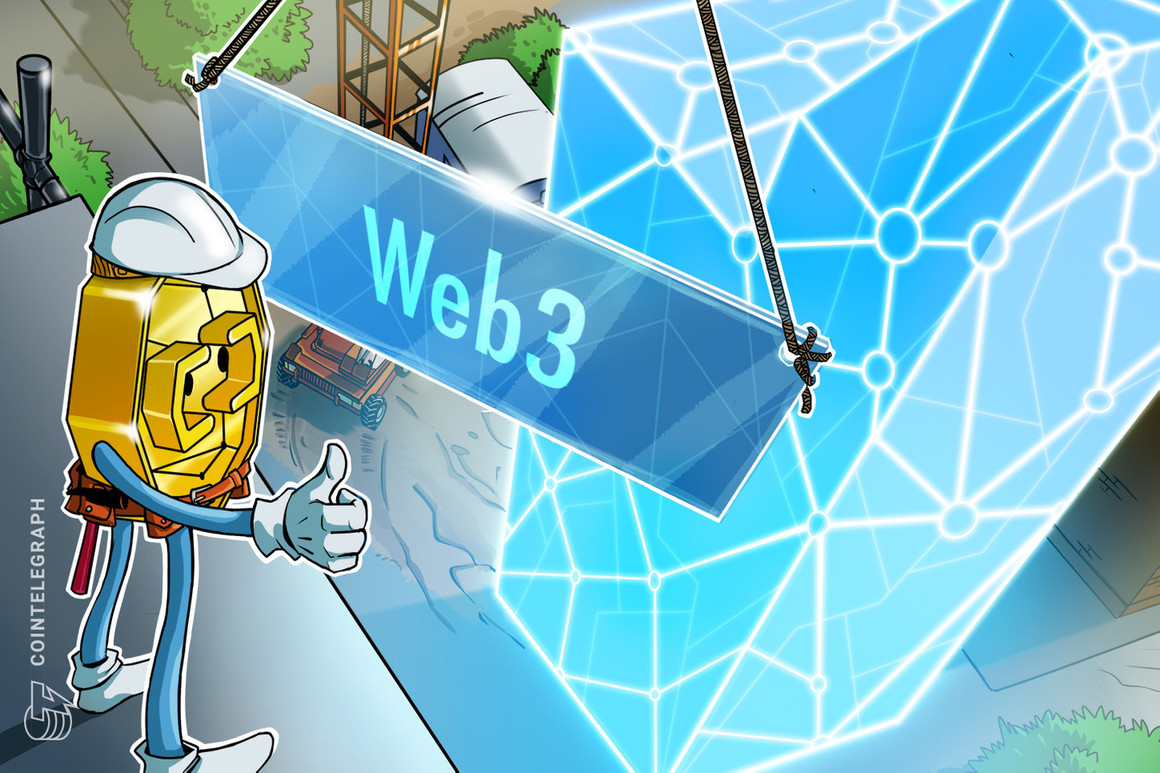 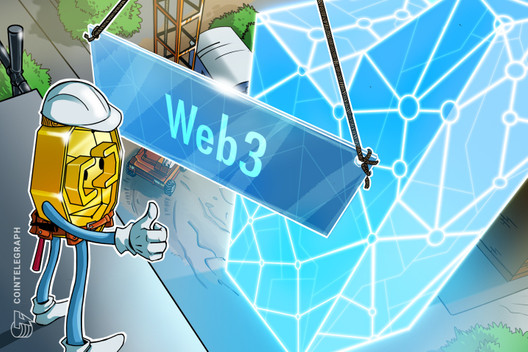 Coinbase Cloud announced today that its new developer platform, called Node, will allow users to create and monitor Web3 applications while accessing the Ethereum blockchain and indexers. Node offers a tiered subscription model, while the free plan will provide access to advanced APIs that allow the creation of decentralized applications and NFT applications.

Coinbase Cloud claims that Node will enable faster creation of Web3 applications while simultaneously reducing complexity and cost. This will enhance the platform’s services that offer simultaneous access to payments, identity, trading and data infrastructure.

As the name suggests, Coinbase Cloud was created in 2021 by cryptocurrency exchange Coinbase to provide developers with familiar tools to create decentralized products. Shortly after the developer package was released, Coinbase executives said they wanted to “become the AWS of crypto,” referring to Amazon Web Services, which is widely used in the enterprise cloud market.

Recently, Web3 has become an inclusive and popular word, describing the future version of the Internet. Still, developers, venture capitalists, and investors show a keen interest in defining and formulating how the internet of the future will be shaped beyond the common features of decentralization and user-controlled communities.

Trust Wallet CEO Eowyn Chen said at the Australian Crypto Congress, where Cointelegraph recently attended, that there are three barriers to Web3’s widespread adoption: security, ease of use, and privacy. While listing some solutions, Chen said, He stressed that the current bear market could turn into an excellent opportunity to address consumer concerns before Web3 concepts gain mainstream attention.