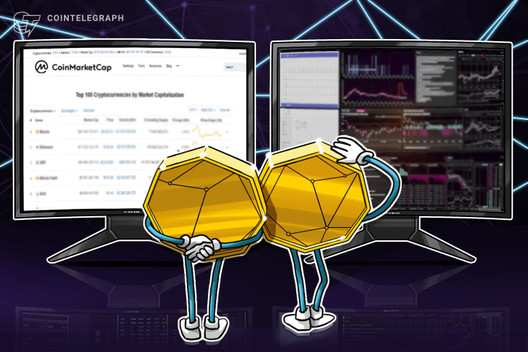 CoinMarketCap, the leading market research and monitoring resource in the crypto industry, has announced a new feature where users can get updated information on the financial status of exchanges.

The proof-of-reserve (PoR) tracker audits the active cryptocurrency exchanges in the industry through the transparency it provides regarding their liquidity over a certain period of time. According to the announcement, the audience; It includes information such as a company’s total assets, associated wallet addresses, balances at addresses, and the current value of wallets.

CoinMarketCap announced that the PoR tracker will be updated every 5 minutes. The company explained how to use the tool with its post dated November 22.

In CoinMarketCap’s 5-post Twitter thread, it was stated that Binance holds more than $65 billion in assets across all wallet addresses. In addition to Binance, proofs of reserve were also presented for KuCoin, Bitfinex, OKX, Bybit, Crypto.com, and Huobi.

Changpeng, Binance Co-Founder and CEOCZZhao retweeted CoinMarketCap’s post announcing the new feature, with a link to Binance. Some community members on Twitterreferred to the new feature as “a good improvement in transparency.”

CZ was one of the first to pledge to provide proof of reserve after FTX’s bankruptcy.