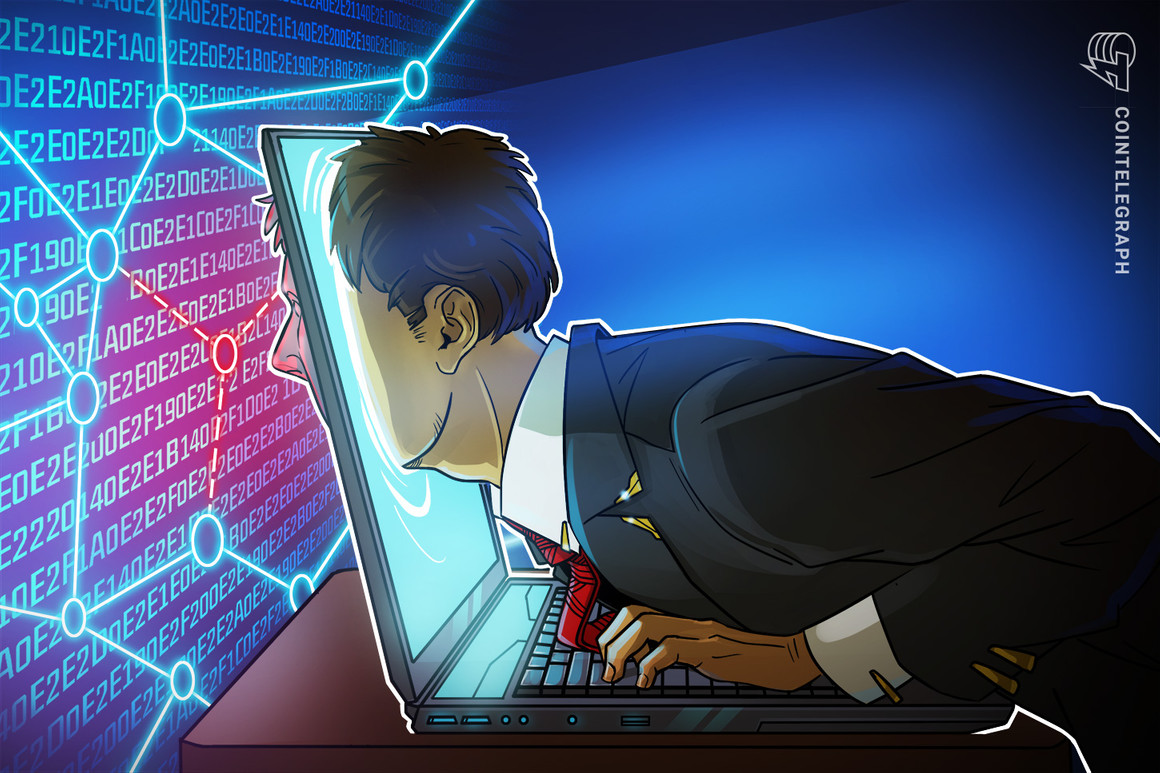 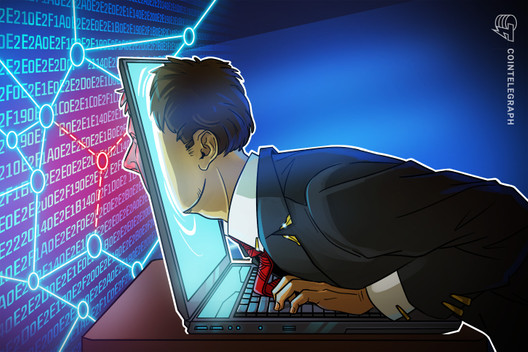 The code error “temporarily freezes” the Compound ETH (cETH) market, resulting in the rollback of cETH transactions. Compound Labs has announced that the assets are not at risk, although the preliminary three are not working.

Compound Labs, dated Aug. 31 in the announcement stated that the code error was due to Proposition 117: Compound Oracle Update v3. The proposal was implemented a few hours before the error to update the oracle contracts in the Compound protocol and to use V3 instead of Uniswap V2 in price streams.

An hour ago, Proposal 117 was executed, which updated the price feed that Compound v2 uses.

This price feed, while audited by three auditors, contained an error that is causing transactions for ETH suppliers and borrowers to revert.https://t.co/a2DFk7h0ET

After the cETH market freeze, Compound Labs announced that they are trying to return to their previous price streams with Offer 119: Oracle Update. Although the new proposal was created less than an hour after the implementation of 117, it must go through a seven-day governance process before it can be implemented.

Read the following post for details on a Compound incident we are working to resolve for the cETH market. A fix is ​​already underway and no funds are at risk at this time. The rest of the cToken markets on Compound V2 and all of V3 remain functional.https://t.co/CiSE3a99Wa

Lewellen also confirmed that the assets are not at risk.

“The main issue here is that the cETH markets are experiencing temporary denial of service, which will be resolved with the new governance proposal. No funds are currently at risk. Other cToken markets in Compound V2 and V3 will remain active.”

Lewellen, on the other hand, warned that those who bought cETH by depositing ETH for a loan position could be instantly liquidated if the ETH price drops significantly until the correction offer is applied.

Robert Leshner, CEO of Compound Labs, announced that users will be able to pay off all their debts and deposit collateral to avoid liquidation.