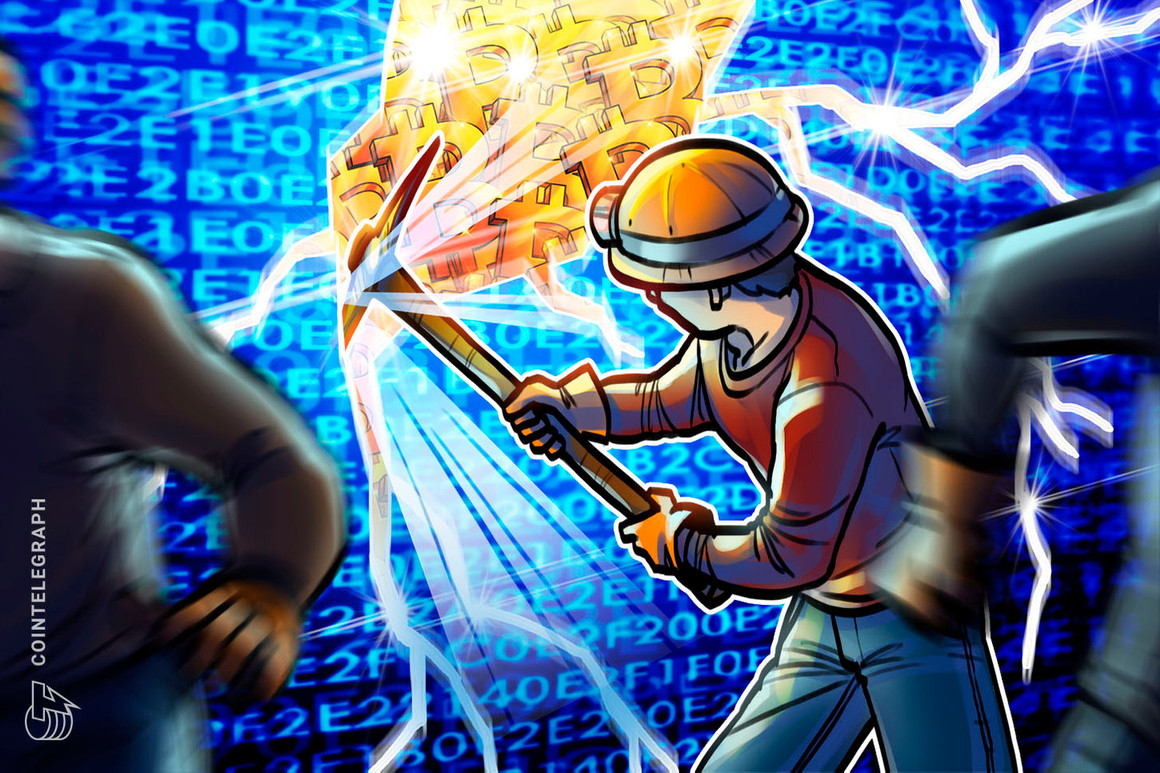 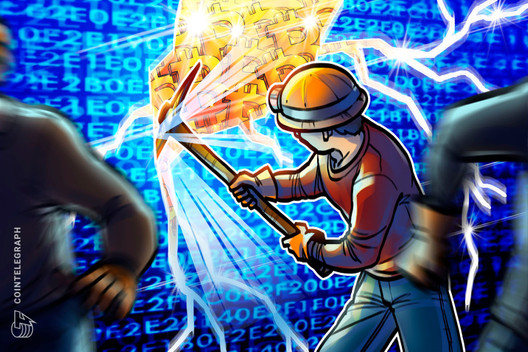 Texas-based crypto mining company Core Scientific announced that August was a very successful month for itself. The company announced that it produced 1,334 Bitcoins last month. According to the transferred details; 1,125 of the Bitcoins produced were sold for approximately $25.9 billion. Core Scientific also had to sell more than 7,000 Bitcoins for $167 million in June due to the downward trend in the cryptocurrency market.

In the shared report, it was noted that August was a very productive month, especially in terms of production. 1,334 Bitcoins were produced thanks to the completion of the installation of 17 thousand new servers. The company stated that it will consolidate its operations by the end of 2022 by adding 43 thousand new servers to its network.

Core Scientific currently has 1409 Bitcoins in its vault

One thousand 225 Bitcoins sold were bought at an average of $ 23 thousand 14 per Bitcoin. As of the beginning of September, it was recorded that Core Scientific had 1,409 Bitcoins and approximately $47.2 million in cash in its vault.