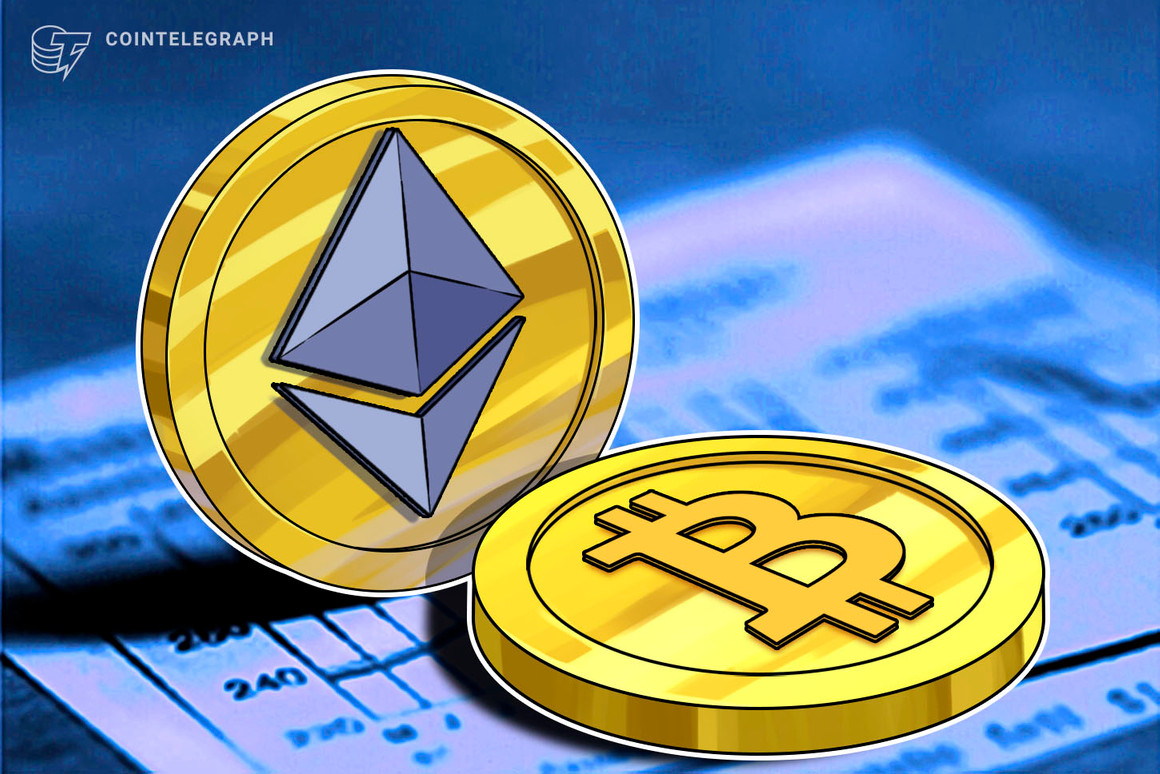 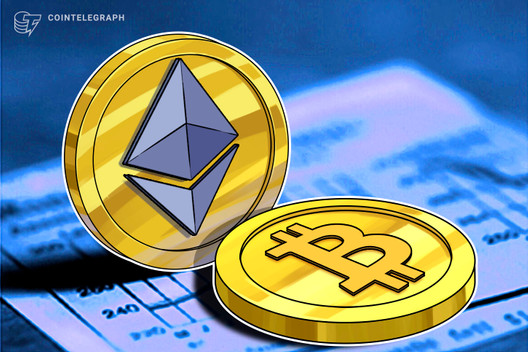 Belgium’s financial regulator has confirmed that Bitcoin (BTC), Ether (ETH) and other similar cryptocurrencies issued by computer code alone will not be securities.

Belgian Financial Services and Markets Authority (FSMA), made the aforementioned statement in the report published on 22 November. The assessment was opened for comment in July 2022.

According to the FSMA, they have received requests for clarification on how Belgium’s current financial laws and regulations apply to digital assets.

On the other hand, the FSMA said that cryptocurrencies issued by an individual or entity are considered securities.

“In the absence of an issuer and no agreement between the issuer and the investor (e.g. Bitcoin or Ether), such as the financial instruments being generated by computer code, then the Prospectus Regulation, Prospectus Law and MiFID rules cannot be applied in principle.”

The Belgian organization announced that cryptocurrencies that are not classified as securities will still be subject to certain regulations if the company uses the asset as a medium of exchange.

The FSMA added that it takes a technology-neutral approach.

The organization began drafting the report in July 2022. The report tried to answer the most frequently asked questions by Belgium-based digital asset issuers and service providers.

The FSMA stated that this phased plan will serve as a guide until the MiCA regulation begins to be implemented. MiCA is expected to go into effect at the beginning of 2024.