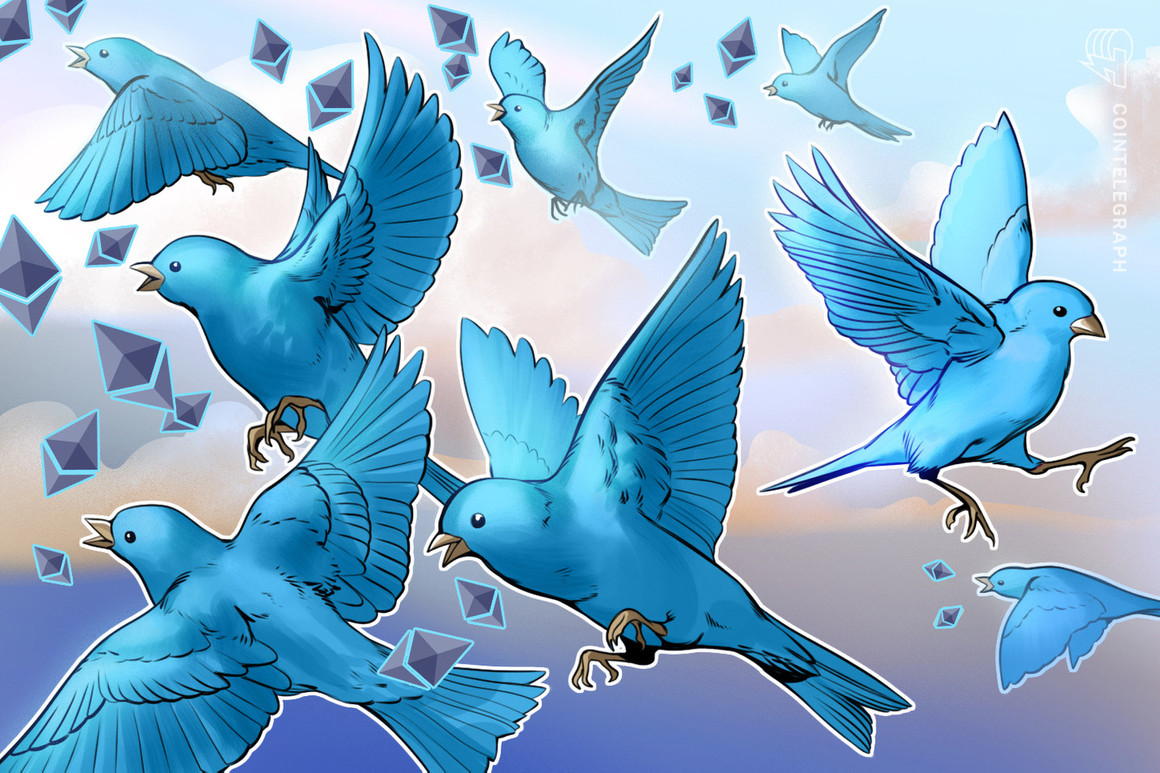 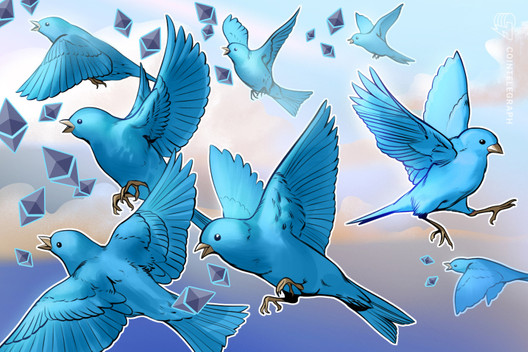 Nearly 24 hours have passed since Ethereum’s historic transition to proof-of-stake, but the crypto community is still excitedly celebrating the successful Merge.

At around 09:42 yesterday morning, the last block using Ethereum’s old proof-of-work consensus mechanism was created. It was replaced by the proof-of-stake, which is more energy efficient.

Many crypto enthusiasts and environmentalists around the world shared their joy for the positive impact that Merge, which took place on Ethereum, will have on the climate, and therefore the contribution it will bring to the reputation of crypto assets, with various celebrations.

Others marveled at the technological success of updating an entire blockchain network without interruption.

Uniswap Labs Founder and CEO Hayden Adams, in a post shared on his Twitter account yesterday, emphasized that reducing ETH’s energy use will improve the public image of the network “more than anything else in its history”.

According to the Ethereum Foundation, ETH’s new PoS consensus mechanism will reduce the amount of energy consumed by the entire network by 99.95 percent.

Adams also thinks that people do not give enough importance to this feature of Merge.

Ethereum reducing its energy usage by 99.98% will improve its public image more than anything else in its entire history (rightfully so imo).

I think people are massively underestimating this aspect of the merge.

On the other hand, Brad Garlinghouse, CEO of Ripple Labs, today via the official Twitter account In the post he shared, he described Merge as “a truly impressive technological achievement”. Popular NFT company Yuga Labs said this update is a “big step” in scaling that will bring “the first 1 billion users” to Ethereum.

Nischal Shetty, Founder and CEO of WazirX, an India-based crypto exchange, also congratulated after Merge, stating that Ethereum is one of the firsts in the field of smart contracts, and that it has a great role in the construction of the Web3 ecosystem. told.

Dogecoin (even the DOGE Twitter account congratulated Ethereum CEO Vitalik Buterin and everyone involved in Merge), which has risen to the topic of the second largest PoW cryptocurrency by market capitalization following Ethereum’s transition to proof-of-stake.

Much congratz to @VitalikButerin and everyone involved in the @ethereum merge wow. #EthereumMerge pic.twitter.com/Iu5aQ1wsci