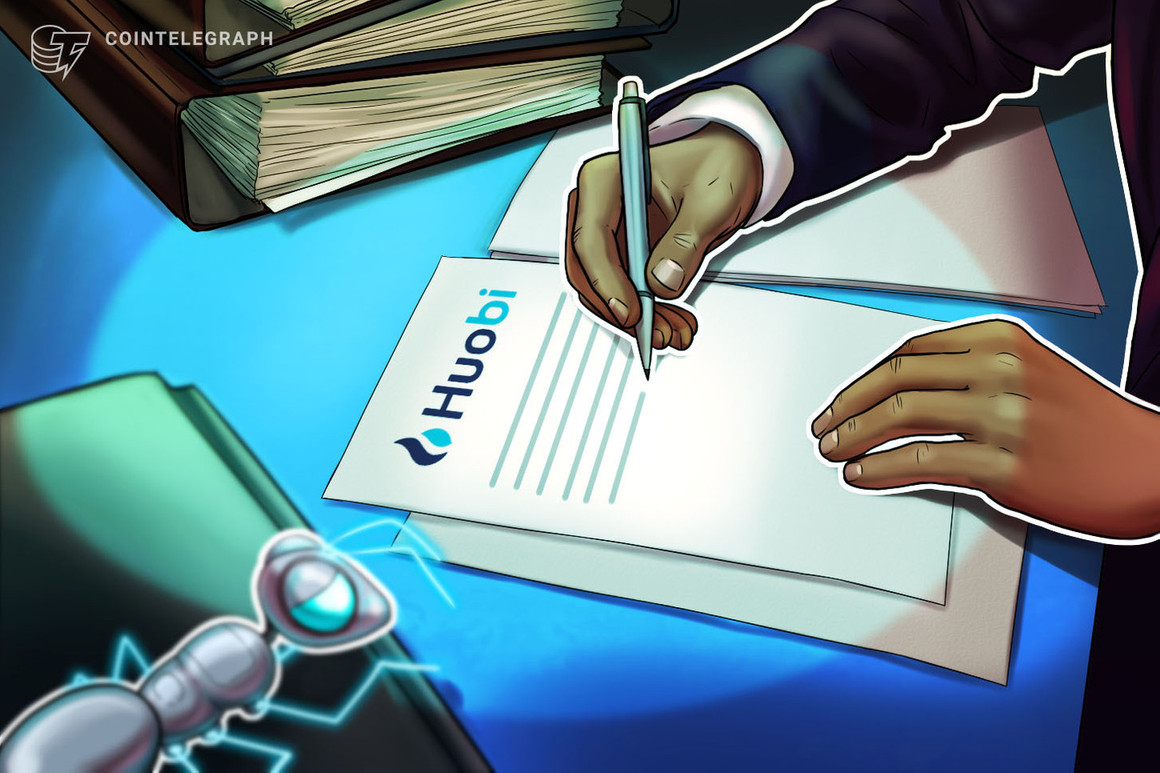 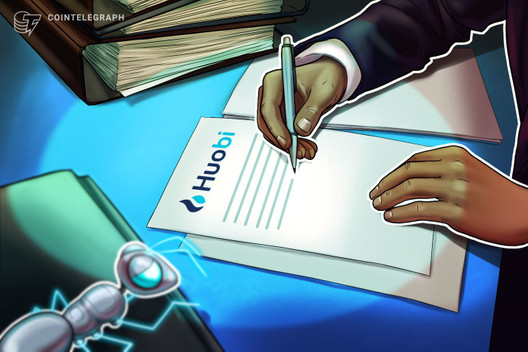 Popular cryptocurrency exchange Huobi Global has launched a campaign to address the loss of confidence created by FTX, which recently filed for bankruptcy, and to reassure users that their funds are safe. transparency report published. The report showed that there are 191 million 84 thousand Huobi tokens (HT) on the platform. It was also underlined that the value of these tokens is at the level of 900 million dollars.

According to the details shared in the report, Huobi; He holds 9.7 million TRX, 820 million USDT, 274 thousand ETH and 32 thousand BTC. The company’s crypto assets include ATOM, ADA, BCH, DOGE, DOT, MATIC, SHIB, and ETC. It is stated that the total value of the crypto assets held by the platform is at the level of 3.5 billion dollars. Huobi; He says that Huobi tokens are not only held by him, but also by exchange users.

On the other hand; Huobi’s transparency report comes days after the crisis sparked a report showing that Alameda Research, the sister company of FTX, formerly the world’s third-largest cryptocurrency exchange by trading volume, ignited a report showing that its balance sheet was made entirely of FTX’s native token, FTT. . Since the beginning of the process that led to FTX bankruptcy, many cryptocurrency exchanges around the world have begun to disclose all their reserves to ensure that customer funds are not diverted to other investments.

Recently, Binance, the world’s largest crypto exchange in terms of trading volume, also announced that it has $ 69 billion worth of crypto assets. Huobi, on the other hand, pointed out that he will make the practice of publishing a transparency report a routine.

On the other hand; After Huobi published its transparency report, Huobi token (HT) experienced a decrease of 8.9 percent in 24 hours and fell to $ 4.8. With this; After the transparency report, a total of 12 thousand ETH was withdrawn from the exchange. It was noted that the ETHs that came out of the exchange were worth $ 15 million. Huobi, on the other hand, stated that the observed ETH outflow is part of their routine operations.