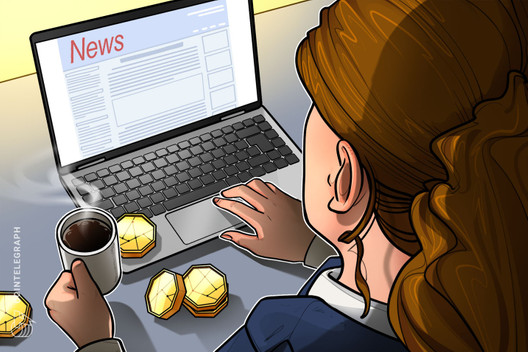 Cryptocurrency loan company Genesis has denied allegations that it will file for bankruptcy if it fails to close the $1 billion deficit resulting from the collapse in FTX.

According to a statement released by Bloomberg on Nov. 21, it was noted that Genesis had difficulty raising money for its lending unit and informed its investors that it would have to file for bankruptcy.

A spokesperson for Genesis said in an interview with Cointelegraph that they have no plans to file for bankruptcy. The spokesperson stated that the company continues to hold constructive talks with creditors.

“We have no plans to file for bankruptcy anytime soon. Our aim is to settle the current situation on a contractual basis, without the need for any bankruptcy filing. Genesis continues to have constructive talks with its creditors.”

Genesis announced on November 16 that it had temporarily stopped withdrawals, citing the FTX collapse and the unprecedented destruction in the market. On November 10, the company noted that almost $175 million worth of assets were locked in FTX.

On the other hand, reports suggested that crypto exchange Binance is in talks to potentially bail out the loan firm owned by Digital Currency Group. However, sources quoted from The Wall Street Journal on November 21 revealed that Binance withdrew from the deal because the business in question could create a conflict of interest.

Cointelegraph contacted Binance for clarification on the matter, but did not receive an immediate response.