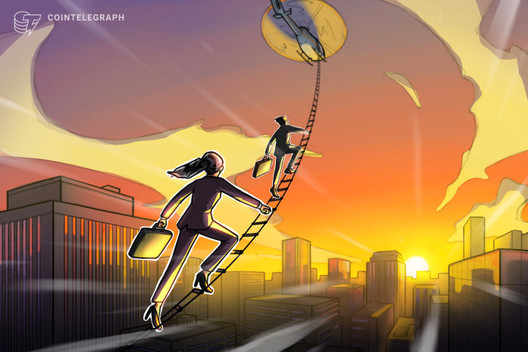 Crypto loan firm Nexo announced in a December 5 blog post that it will begin to gradually cease operations in the US over the coming months. The company stated that the decision to withdraw from the US market was regrettable but necessary.

Today we are announcing the regrettable but necessary decision that Nexo will be phasing out its products and services in the United States due to a lack of regulatory clarity.

Nexo said it has been calling for US officials for regulatory clarity for almost 18 months. However, the crypto lending firm noted that these calls were inconclusive.

“Our decision to withdraw from the US market has resulted in a stalemate of 18 months of good faith dialogue with US state and federal regulators,” the company said. “As a company, we unfortunately realized that the US has no forward plans to enable blockchain businesses and that regulators cannot reassure our customers.”

Nexo says it’s starting to roll out customers in New York and Vermont. The company also stated that it is suspending further registrations for its Earn Interest product in the US. However, the company has announced that it will cease access to Earn Interest in eight other states as of December 6.