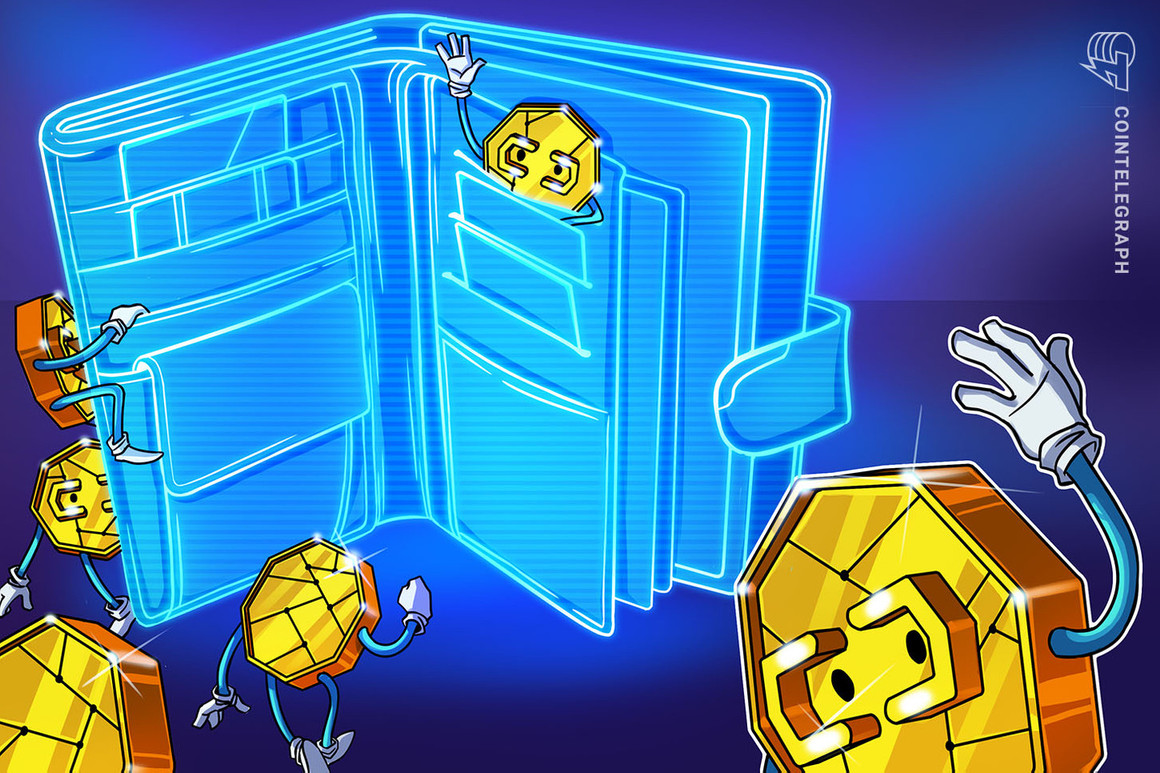 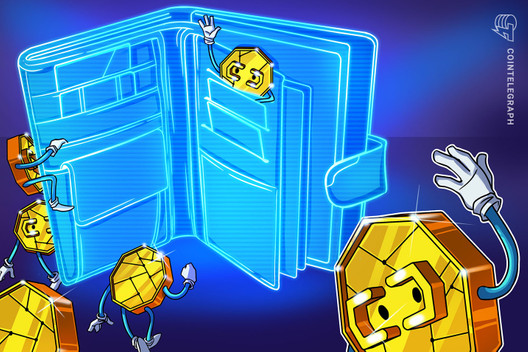 JPMorgan, the world’s largest bank by market capitalization, has filed a patent application for a crypto wallet called “JP Morgan Wallet” with the US Patent and Trademark Office. The application was officially approved on November 15. The trademark “JP Morgan Wallet” has been seen to cover virtual asset transfer and trading, crypto payment transactions, virtual asset control and financial services linked to cryptocurrencies.

According to the transferred details; JPMorgan has been working on cryptocurrencies and blockchain technologies for a while. Recently, the banking giant announced that it has completed its first cross-border transaction using the Polygon blockchain. The bank also announced that it plans to launch a stablecoin in 2020.

There were also anti-crypto statements from bank officials before.

On the other hand, anti-crypto statements have also come from bank officials before. In September of this year, JP Morgan CEO Jamie Dimon described cryptocurrencies as a decentralized pyramid scheme.