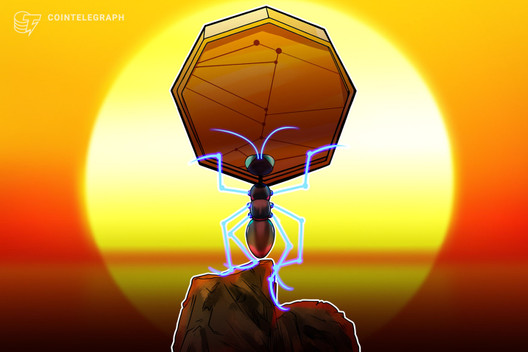 Billionaire investor and venture fund investor Bill Ackman said that despite the collapse in FTX and the subsequent crisis in the market, he still has positive thoughts about cryptos.

The billionaire investor said, “With proper management and regulation, I think cryptos will continue to exist. Cryptos also have the potential to benefit society and the global economy.”

However, Ackman also stated that with the invention of the telephone and the internet, technology has made fraud easier and added:

“The problem with cryptos is that unethical advertisers create tokens to spike or drop the price. In fact, a large portion of cryptocurrencies may be used for fraudulent purposes rather than establishing legal businesses.”

However, Ackman noted that under the proper supervision of market leaders, these scammers can be eliminated.

Ackman stated that he was initially skeptical about cryptos, but later realized how it could benefit the industry and technology, adding:

“I was very skeptical about cryptos at first. However, I have come to believe that cryptos can be used in businesses and technologies that are already reaping benefits.”

Ackman noted that sensible regulation and oversight that can be applied in the crypto industry is of paramount importance in pushing the technology further.

On the other hand, the ‘tweet’ of the venture fund manager came with the collapse in FTX.

According to the reports, Ackman initially praised FTX’s ex-CEO for acknowledging his mistakes, but soon deleted the ‘tweets’ in question.