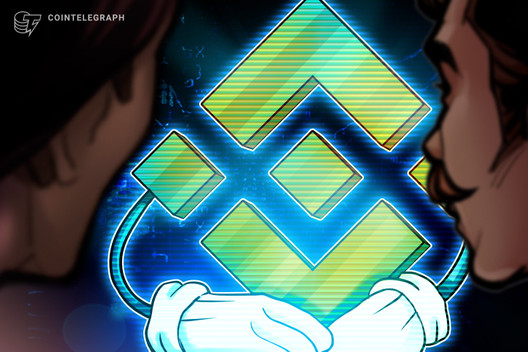 After the collapse of FTX, centralized exchanges began to be in the spotlight. One of these exchanges, Binance, is trying to assure its customers that its reserves are sufficient and complete.

CryptoQuantin its analysis published on December 14, confirmed that Binance’s reserve is full.

Binance recently published a proof of reserve report. However, the exchange received criticism that it was “a pre-agreed procedure” and not a full audit.

In addition, Binance’s report does not address the effectiveness of internal financial controls, according to John Reed Stark, Former Head of the Internet Enforcement Office of the US Securities and Exchange Commission.

However, CryptoQuant confirmed the findings of auditing firm Mazars, explaining that Binance’s reported debt obligations are pretty close to its own estimate of 99 percent.

“According to the report, Binance’s BTC debt liability (customer deposits) is 97 percent collateralized by exchange assets. When BTCs given to customers as loans are taken into account, the collateralization rate rises to 101 percent.”

What does Binance’s Proof of Reserve (PoR) report tell us from an on-chain perspective?

Analysis firm, Binance’s Ether (ETH) and stablecoin reserves do not currently exhibit “FTX-like behavior”, he added. The company considers Binance’s reserve to be considered a “clean reserve”. So BNB still has a small share of the stock market’s total reserves. to Nansen According to BNB, its share in Binance reserves currently measures around 10 percent.