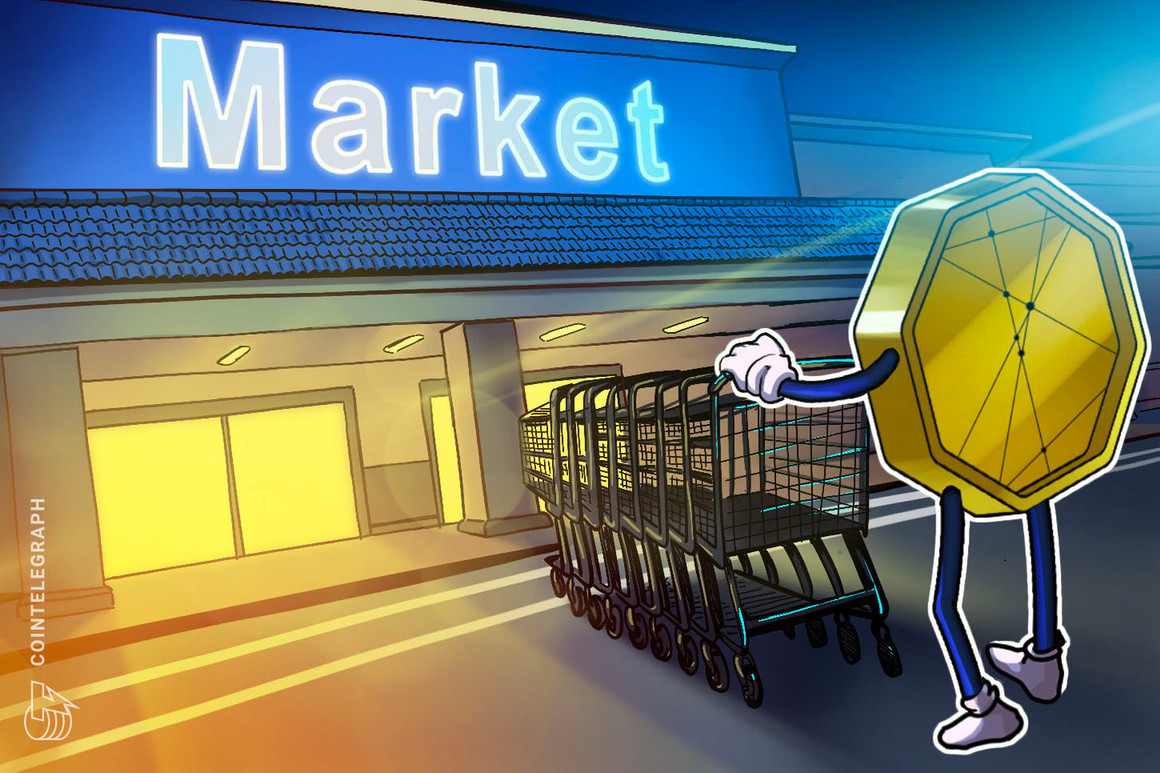 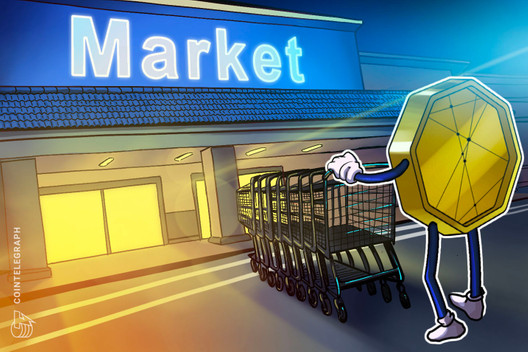 Takis Georgakopoulos, Head of Global Payments Services at US-based banking giant JPMorgan Chase & Co., recently revealed in an interview with Bloomberg that the demand for cryptocurrencies as a payment method has drastically declined over the past six months. Noting that they were in high demand until six months ago, Georgakopoulos also underlined that JPMorgan will continue to support customers who want to use cryptocurrencies as a payment method.

According to the transferred details; cryptocurrencies experienced a significant decline in less than a year, reducing their trading volumes on many exchanges. This has also led to the bankruptcy of high-profile digital asset companies. JPMorgan, on the other hand, made moves revealing that it believes digital assets will grow again in the process. The banking giant, which has recently become one of the most important supporters of the London-based digital asset initiative Ownera, started testing blockchain technologies in collateral payments in May.

Led by Jack Dorsey, The Block also maintained its support throughout the crypto winter

On the other hand; Georgakopoulos pointed out that cryptocurrencies are becoming more and more popular both in the traditional gaming industry and in the ‘metaverse’ universe. Block, the digital payments services company that Twitter founder Jack Dorsey is CEO, has also been insistent on making cryptocurrencies available as a payment method during the crypto winter. However, the company’s last financial quarter results revealed that Block’s revenue from Bitcoin transactions decreased by 34 percent to $ 1.79 billion.