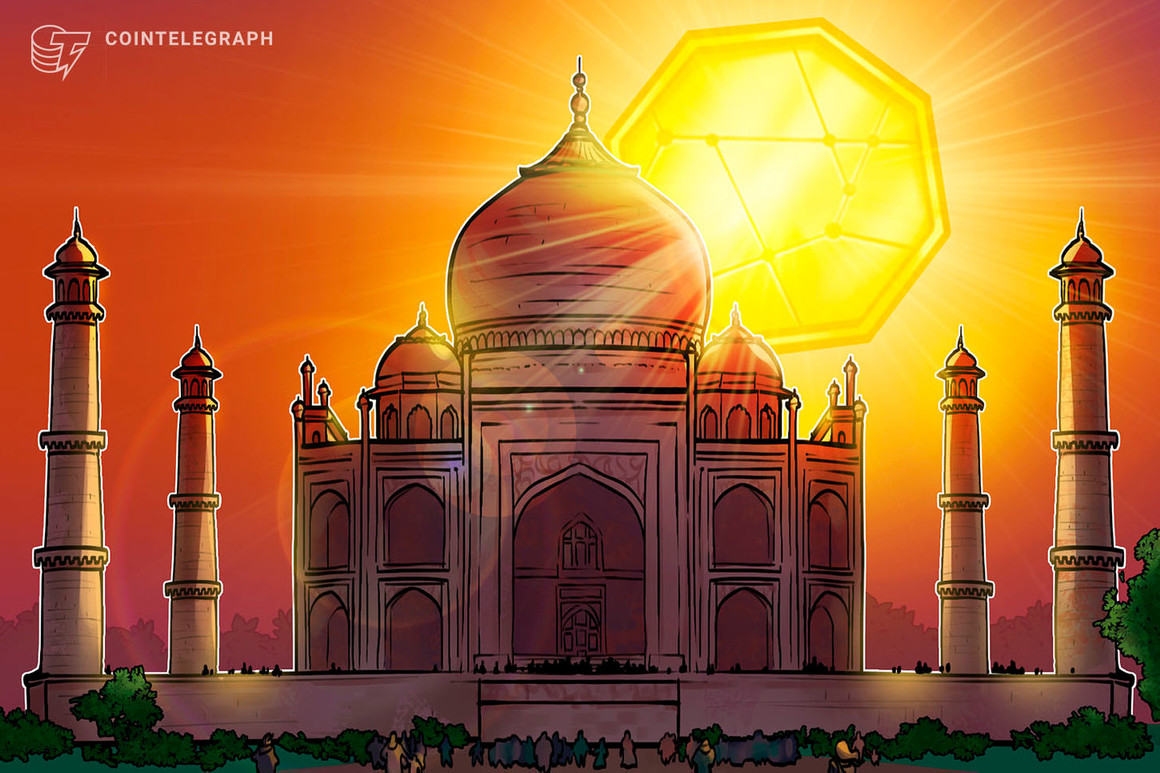 The Reserve Bank of India (RBI) has tested all the terms of use of the central bank digital currency (CBDC). RBI is now preparing to run individual pilot phases of the digital rupee. The pilot project is expected to start next December.

According to the Economic Times of India, RBI preparations for the launch of the individual digital rupee pilot are in the final stages. Banks participating in the digital rupee’s pilot project include State Bank of India, Bank of Baroda, ICICI Bank, Union Bank of India, HDFC Bank, Kotak Mahindra Bank, Yes Bank and IDFC First Bank. According to rumors, all commercial banks in the country are expected to be involved in the pilot project at some point.

With each bank participating in the trial phase, 10,000 to 50,000 users will test CBDCs. Banks will collaborate with PayNearby and Bankit platforms to integrate the new payment option. In addition, the infrastructure of CBDCs is expected to be handled by the National Payments Corporation of India (NPCI). On the other hand, Indian reporters from an unnamed source said:

“Digital rupees will be able to be stored in wallets. Clippings will be available at the customer’s request, just as cash is requested from an ATM. Banks will only launch this in certain cities.”

Both customers and merchants will have to download special wallets for CBDCs. However, in the future, RBI plans to fully integrate it with existing digital banking services. According to reports, the digital rupee was designed as a supplement to the existing payment system and will not replace it.