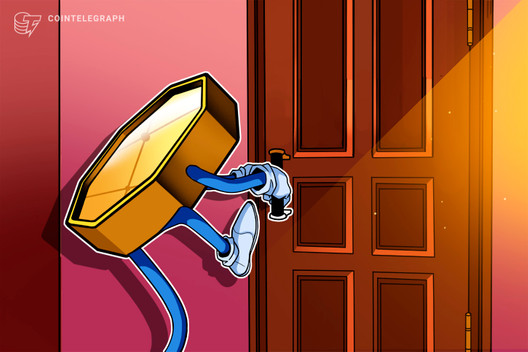 According to the normal plan, this month, $282 million worth of tokens would be released. However, with the newly determined date, it was decided to shift the $156 million token to the end of the year.

DYdX is based on the StarkEx layer running on Ethereum as zero-knowledge proof-powered. However, it is worth remembering that the protocol is involved in the process of leaving this platform.

The price of the Dydx token has increased over the past few days. The asset, which was traded at about $ 1.30 on January 19, rose to $ 1.92 according to Binance data. The value of the token is currently at its highest level since the beginning of last December. After the news, the value of the asset continues to increase. Tokens in the broader crypto market have also increased during this time. However, the rise of many was limited compared to dydx.

DYdX has not made any statement on the subject at this time.

DYdX is trading at $1.92 at the time of writing, according to data from the Binance exchange.