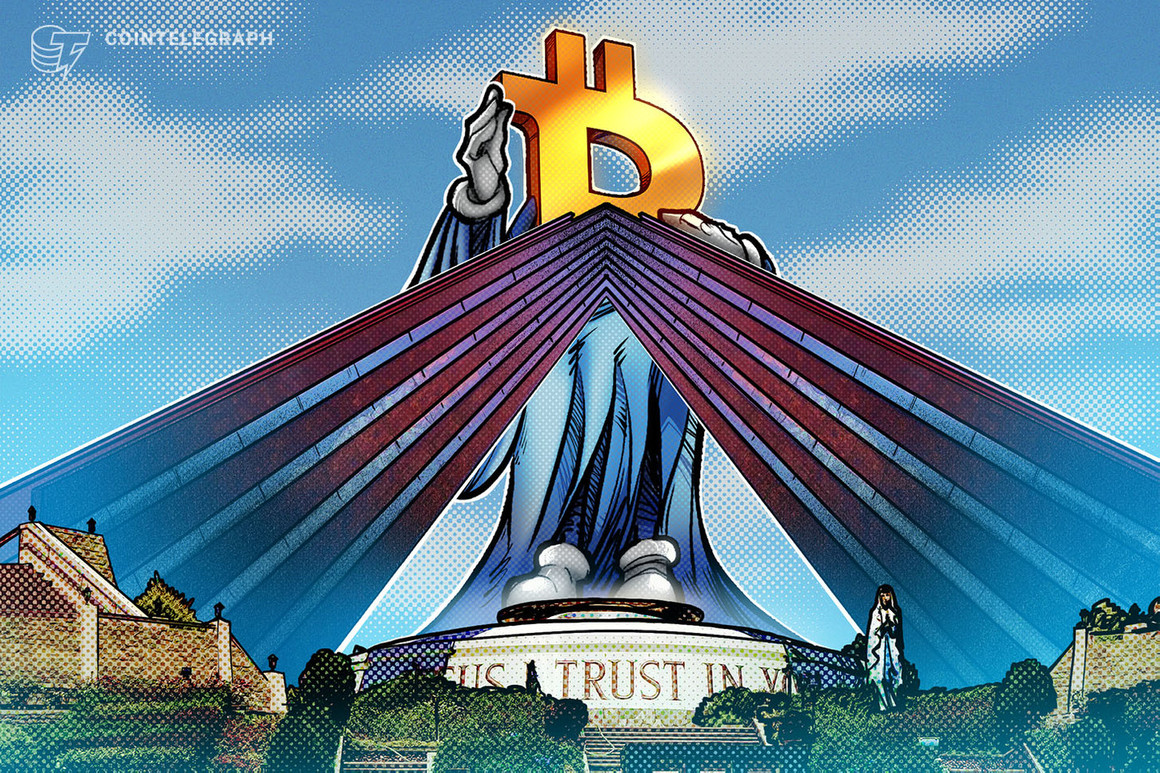 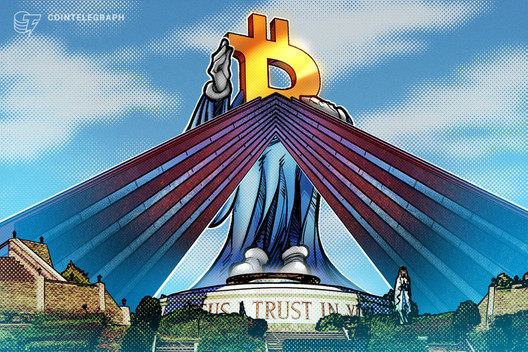 Following the development, El Salvador also launched a digital wallet called Chivo and gifted each citizen using the digital wallet with $30 worth of Bitcoin. By January of this year, the Chivo app had been downloaded 4 million times, which is impressive for El Salvador’s 6.6 million population.

Although Bukele’s controversial decision received a lot of criticism at the beginning, many of the citizens welcomed Bitcoin with enthusiasm and great expectations in the first few months. However, Bitcoin experienced a significant loss in value within 1 year. The continued downward trend has led to a serious loss of public confidence.

Bitcoin has created a loss of confidence in some segments

52-year-old who owns a shop in the seaside resort of El Zonte, which is considered an important center in the use of Bitcoin Maria Aguirrestates that when they started using Bitcoin last year, the popular cryptocurrency was traded at $52,660 and increased to $68k in a few months. Continuing to accept payments with Bitcoin, Aguirre points out that for the last 5 months, Bitcoin has only lost value and fell below $ 20 thousand.

Similarly; Carmen Majia, a 22-year-old university student, also says that she initially used Bitcoin, but due to the current situation she no longer trusts Bitcoin and deleted the Chivo app from her phone.

Bukele aims to ensure that remittances, which make up 28 percent of El Salvador’s average income per capita (GDP), are made through Chivo and thus less money is lost through commissions to exchange offices. But Carlos Acevedo, the former head of the country’s central bank, says that only less than 2 percent of remittances come from digital wallets, so the expected target has not been met.

On the other hand; Nayib Bukele also announced plans to build a Bitcoin city in El Salvador, powered by geothermal energy to be produced by a nearby volcano, with a $1 billion investment. However, this plan was also delayed after Bitcoin fell. According to the credit rating agency Moody’s; Bukele’s Bitcoin plans cost El Salvador $375 million.

But Bukele did not lose his confidence in Bitcoin and took advantage of the depreciation to add 80 Bitcoins to the country’s treasury at $19,000 each. Thus, the total amount of Bitcoin owned by El Salvador increased to 2,831. Continuing to argue that Bitcoin is a safe investment tool, Bukele told citizens in June that they should stop looking at the charts and be patient.

Avecedo, on the other hand, underlined that the use of Bitcoin did not have the expected effect and has already failed.

On the other hand; A segment of the country still continues to believe in Bitcoin. Cheetara Hasbin, a hotel employee in El Zonte, thinks Bitcoin is still a good payment method and argues that the popular cryptocurrency needs more time like the dollar. Avecedo also points out that Bitcoin is not a complete failure for El Salvador. Pointing out that the depreciation in Bitcoin has psychologically affected people who do not welcome it with excitement, Avecedo states that the popular cryptocurrency may recover and emerge stronger from the crypto winter.