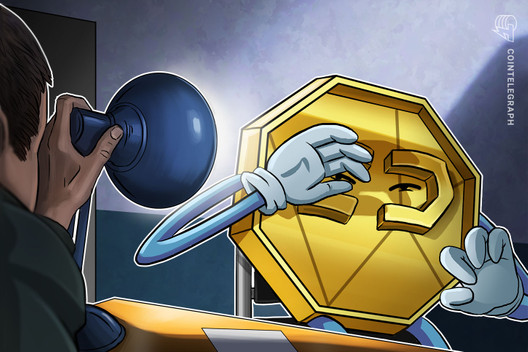 US Senator Elizabeth Warren has demanded tougher regulations for cryptos at an event called “Facing the Crypto Challenge.”

In his opening speech, Warren stated that the solution begins with the SEC.

“The SEC has an extremely long history of tackling what we’re facing right now.”

The event featured Washington DC’s most prominent crypto critics. These critics included many different names, from lawyers to politicians.

Hilary Allen, a law professor at American University, expressed that she wants cryptocurrencies to be banned.

The SEC’s stance against the crypto industry stood out as one of the important agenda items at the event. Matt Soller, director of research for the American Economic Liberties Project, said of Gensler, chair of the SEC:

Gensler’s inaction on cryptocurrency exchange FTX became a major topic of discussion after the collapse of FTX. However, the participants at the event sided with Gensler. Elizabeth Warren said Gary Gensler was the right leader to get the job done.

It was also stated at the event that a real-time payment system should be commissioned by the Fed. With this move, participants aim to undermine the crypto industry’s promise of fast transactions.

Law professor Saule Omarova stated that the new project, called FedNow, will enable the fast transactions that the market needs, thus eliminating the claims of the use of cryptocurrencies.

Many names at the event agreed that FedNow should be launched as soon as possible.