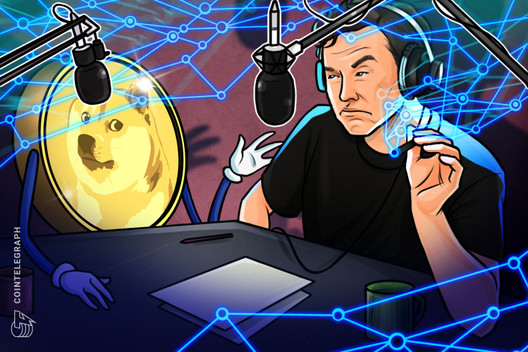 Billionaire Elon Musk and his companies SpaceX and Tesla Inc are being sued for $258 billion in damages for their “involvement in the crypto pyramid scheme”, which includes Dogecoin (DOGE).

The compensation sought is more than 34 times the current market cap of Dogecoin of $7.5 billion, almost three times the record market cap of $88.68 billion seen in mid-2021.

A batch filed in New York District Court by an attorney from Evan Spencer Law caseaccuses Musk of “operating and manipulating the Dogecoin Ponzi scheme for profit and entertainment, using his title as the richest person in the world.”

Johnson claims that he and other plaintiffs in the class action inflicted an average of $86 billion in losses between May 2021 and June 2022, along with an additional $172 billion in damages.

“Defendant Musk presents himself as the ‘Dogefather,’ ‘former CEO of Dogecoin,’ partner, developer, spokesperson, promoter, seller, marketer and advertiser of Dogecoin. Musk sought to increase the price, market cap and trading volume of Dogecoin by forming the ‘Doge Army’ with his own companies and some other billionaires, influencers and celebrities.”

Musk announced in January that electric vehicle company Tesla will begin accepting DOGE payments. In May, it was announced that SpaceX would also accept Dogecoin.

The lawsuit also seeks to make it clear that trading in Dogecoin constitutes “gambling” under New York state and federal law.

The plaintiffs also added that Musk and his companies be prevented from advertising and promoting Dogecoin in the future.