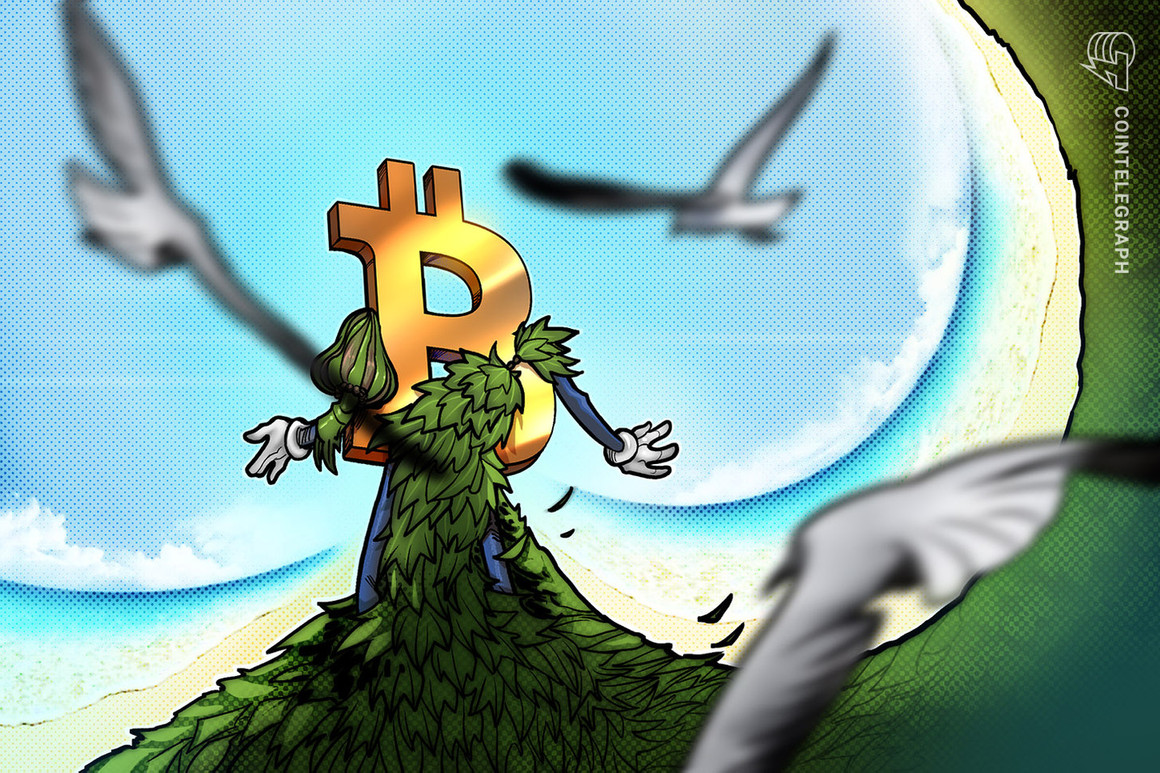 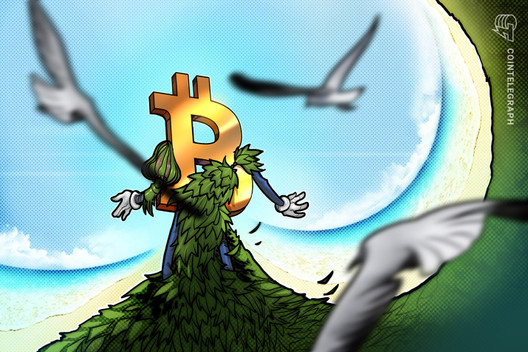 With Ethereum (ETH) transitioning from PoW (proof of work) to PoS (proof of stake) on September 15, its energy usage has dropped by more than 99 percent. However, many climate activists have urged Bitcoin (BTC) to do the same.

The US-based Environmental Working Group (EWG) announced after the Merge yesterday that it will launch a new $1 million campaign and invite BTC to become an environmentalist instead of using an “outdated protocol” like PoW. In addition, environmental activist group Greenpeace launched a petition directly targeting Fidelity Investments to switch to PoS.

Climate groups to bitcoin: Cut the pollution, and the BS https://t.co/qExsfJfDLd

Speaking to Cointelegraph, EWG Senior Vice President of Government Scott Faber suggested that the Merge event, which is helping the Ethereum blockchain reduce energy consumption, is “good for the climate” overall. Citing a report released in September by the White House Office of Science and Technology Policy, Faber said that cryptocurrencies, especially those using PoW, contribute significantly to energy consumption and greenhouse gas emissions, using more power than home computers in the United States.

Underlining that Merge is helping to change this situation, Faber said, “Merge proves that PoW-based digital assets can switch to PoS and use much less electricity. […] We are hopeful that the Bitcoin community will follow the path paved by Ethereum.”

Scott Faber also added that the White House will support all efforts to set energy standards that will affect crypto miners, adding that regulators should act instead of sitting down and hoping for the best given the climate crisis.

“We are neutral. We support cryptocurrencies. We are not against digital assets, but we are concerned about the increased use of electricity associated with proof-of-work assets and the environmental pollution that is the inevitable result of more energy consumption.”