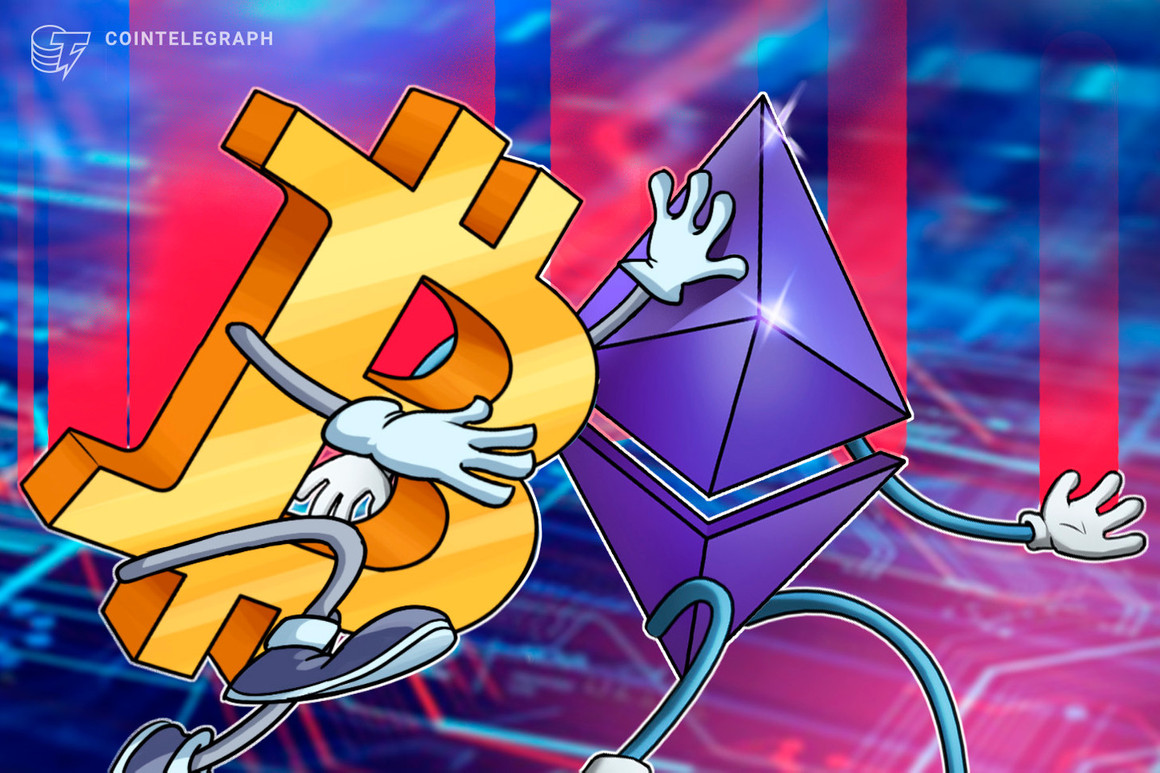 Etherem Merge, which is seen as the most important technological update in crypto history, took place a short time ago. With this development; The Ethereum network has officially transitioned from a ‘proof of work (PoW)’ model to a much more efficient ‘proof-of-stake (PoS)’ model, which consumes much less energy. Pre-merge analysts and investors had predicted a drop in Ethereum price after the upgrade. It was seen that this situation created a distrust of investors and demand for Ethereum investments decreased after Merge.

According to the transferred details; After the upgrade, Ethereum investments decreased by $15.4 million. In contrast, investments in Ethereum’s biggest rival, Bitcoin, increased by $17.4 million. The data in question was interpreted by many as investors switching from Ethereum to Bitcoin.

Contrary to the interest shown in Merge, Ethereum prices also fell sharply after the upgrade. Although Merge supporters said in early September that Ethereum would receive more investment after the upgrade, the situation turned out to be contrary to expectations.

Ethereum price drop could be critical

According to the shared information; Ethereum price has declined from $1,800 to $1,300 since the day the Merge took place. Analysts have predicted that if Ethereum drops below $1,250, it could take a bearish turn to the $1,000 level. For this reason, it was stated that the price drop is of critical importance for the Ethereum network.