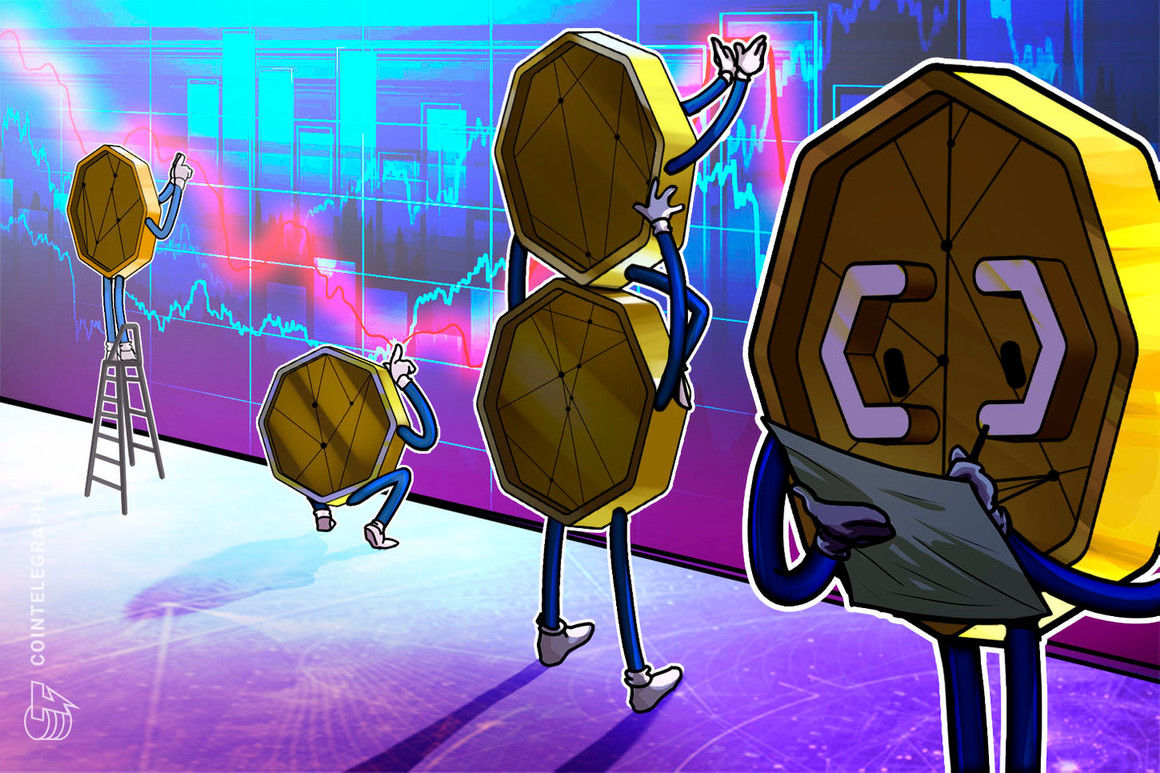 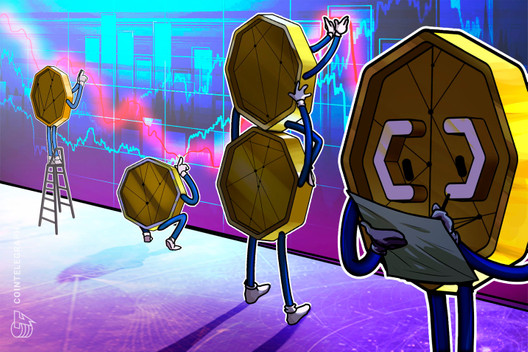 According to data received by CoinGecko, ARG was trading at $7.21 at the start of the match. The poor performance of the Argentina National Team, led by Lionel Messi, caused the ARG price to depreciate by 31 percent to $4.96. The ARG token continues to be traded at $5.22 as of the translation time of the news.

Alongside ARG, an NFT collection with a Saudi Arabian theme, unrelated to the football team, called “The Saudis” gained 52.6 percent in the same time frame, rising from 0.196 Ethereum (ETH) to 0.3 ETH.

According to OpenSea data, the transaction volume of the NFT collection has increased by 990 percent in the last 24 hours.

Despite the excitement for the FIFA World Cup, which officially kicks off on November 20, cryptocurrency research firm Delphi Digital said that interest in Socios’ native token Chiliz (CHZ), among other football-based tokens, has dwindled significantly.

Football Fan Tokens have cratered over the past 3 days as the FIFA World Cup 2022 Begins:

The index (FOOTBALL) is down 21% over the period. pic.twitter.com/y7tb72R3Et

CHZ is Socios’ native token based on ERC-20. Socious is a blockchain powered fan engagement platform.

Many football-based fan tokens are available on Socious. Socious also has partnerships with some of the world’s biggest football clubs, including Barcelona FC, Paris Saint-Germain FC and Manchester City FC.

The popularity of fan-based tokens in the sports industry has grown tremendously recently. However, token sales volumes have increased by almost 250 percent with each passing month since January 2022.

Although fan tokens are not designed as a way to bet on the success of football teams, this is how many investors value their fan tokens.

On the other hand, fan tokens can also be affected by factors such as regular fluctuations in crypto markets and breaking news apart from the success of football teams on the field.

The biggest example of this was the collapse that occurred in FTX. With the FTX scandal, the CHZ price dropped almost 40 percent.

Finally, smart contract platform Algorand became the first official blockchain-based sponsor of the FIFA World Cup, which will end on December 18, last May.