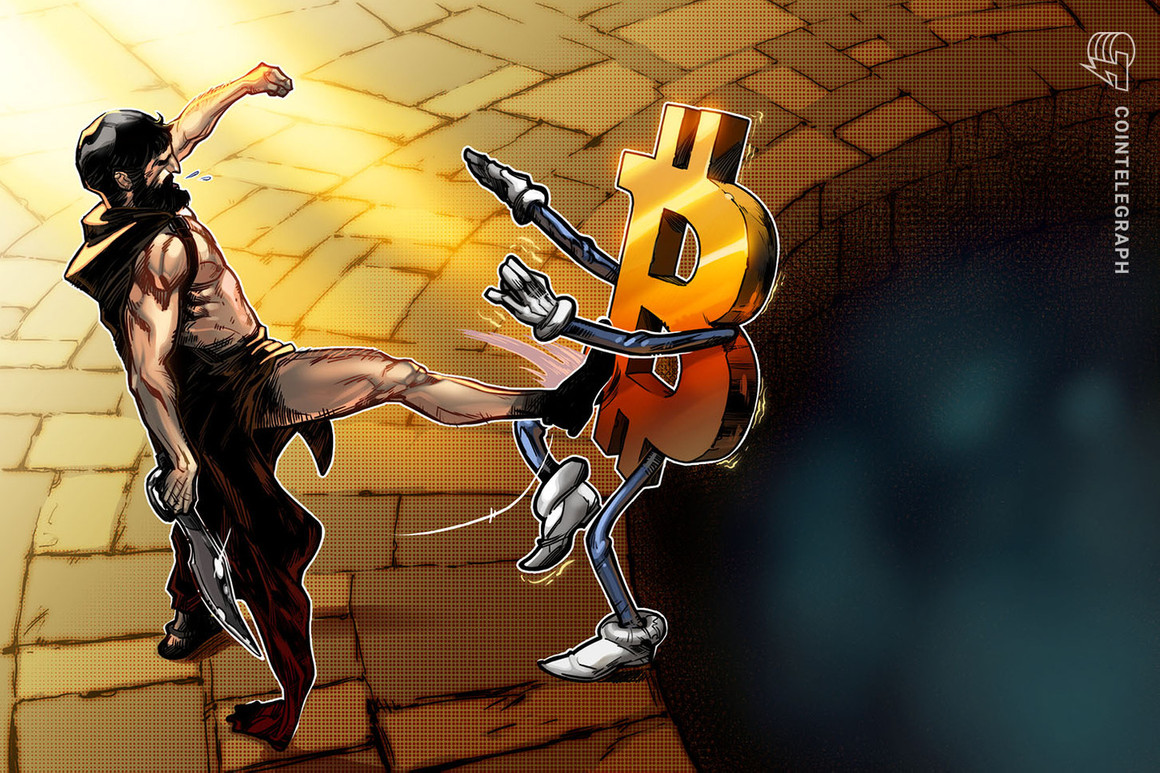 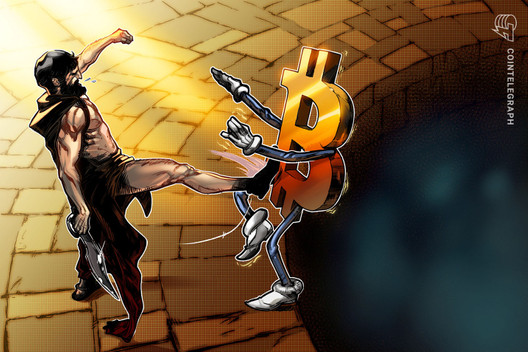 According to Bloomberg analyst Mike McGlone, the US Federal Reserve’s inflation “sledgehammer” is about to push the prices of Bitcoin (BTC) and Ethereum (ETH) down further before hitting records again in 2025.

Towards the Fed’s new rate decision, which is expected to be announced this week, the market expects an increase of at least 75 basis points. Others think that this could go up to 100 basis points, which would represent the largest rate hike in the US in the last 40 years.

Speaking to the financial news organization Kitco News on September 17, Bloomberg Intelligence Senior Commodity Strategist McGlone said that many crypto money markets, especially BTC and ETH, are waiting for the carnage as the Fed’s actions will continue to hurt investor sentiment. suggested.

“We have to go back and look at the big macro picture and what is pressing cryptos this year, and that is the Fed.”

The 20.7 percent depreciation experienced in ETH in particular has been the subject of discussion as the Ethereum price has fallen since the long-awaited Merge took place on September 15.

After the event concluded with “buy the rumor, sell the news”, the Bloomberg analyst thinks ETH could drop to $1,000 and below this year, given the FED’s hawkish stance and this is expected to continue.

Starting his sentence with “I’m afraid Merge is overrated,” McGlone added that the drop in ETH’s price is “within the scope of an important macroeconomic broad-based bear market for all risky assets.”

In addition, McGlone argued that a new rate hike could cause a collapse in assets that was worse than when the housing bubble burst in 2008.

“I think it will be worse than the 2008 crisis or the Great Depression.”