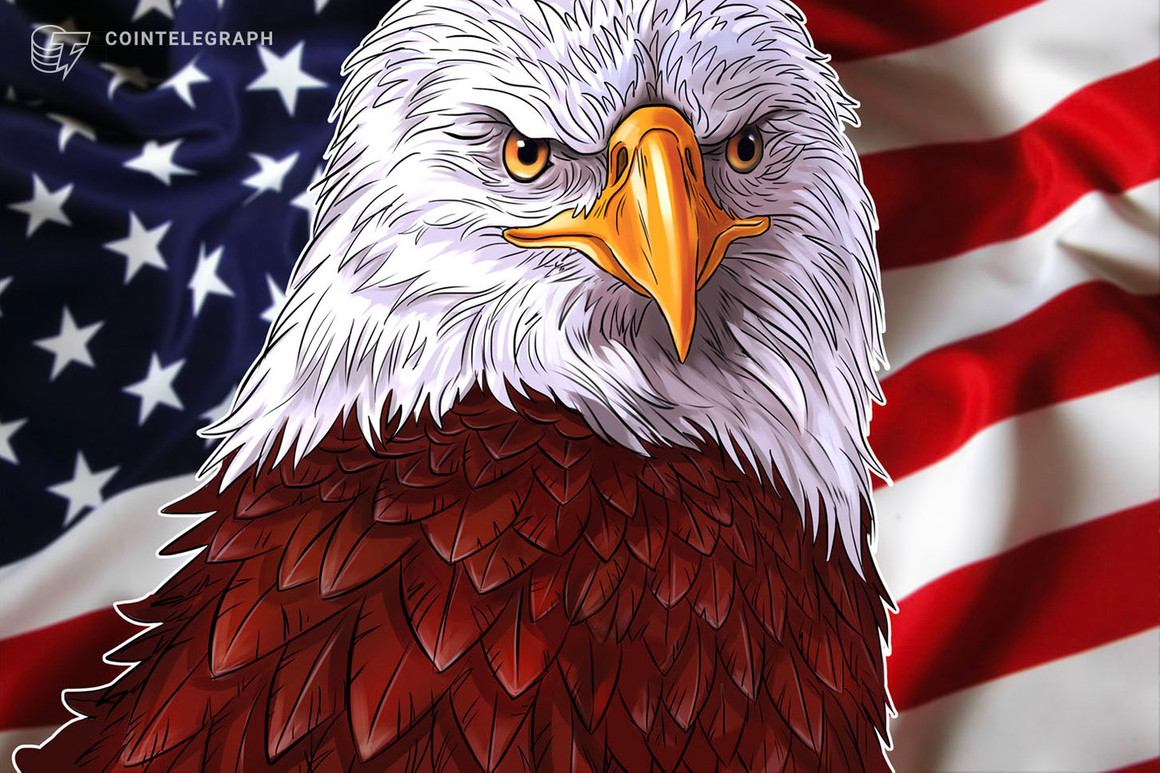 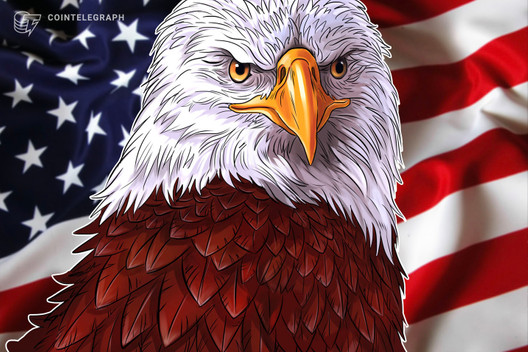 The US Federal Reserve (Fed) announced its highly anticipated interest rate decision in the past few minutes.

The Fed Federal Open Market Committee (FOMC) met on Sept. 21 to evaluate interest rates. FOMC, In line with the expectations of the markets, it decided to increase the interest rate by 75 basis points. gave.

With the new interest rate decision, the federal funds rate in the country 3-3.25% level has risen.

Inflation in the US peaked in June with the Consumer Price Index (CPI) reaching 9.1 percent. The Fed decided to raise interest rates four times, except for the last one, to fight inflation.

Although the inflation in the country decreased with July, the inflation, which decreased to 8.3 percent according to August data, still does not show the decline expected by the market.

The Fed aims to reduce inflation to 2 percent.

The monetary expansion policies implemented during the COVID-19 pandemic have led to unprecedented levels of inflation in many countries around the world.

Excluding the USA, inflation in Europe rose to 9.1 percent in August in the euro area and 10.1 percent in the EU. The European Central Bank (ECB), on the other hand, decided to increase interest rates twice, the first in July, after 11 years.

In the current week, when central bank meetings are intense, Sweden was the first to decide on an interest rate hike before the Fed. The country’s central bank, the Riksbank, has decided to increase interest rates by 100 basis points. gave.

The central banks of the United Kingdom, Norway, Switzerland and Turkey will hold the interest rate meeting tomorrow.