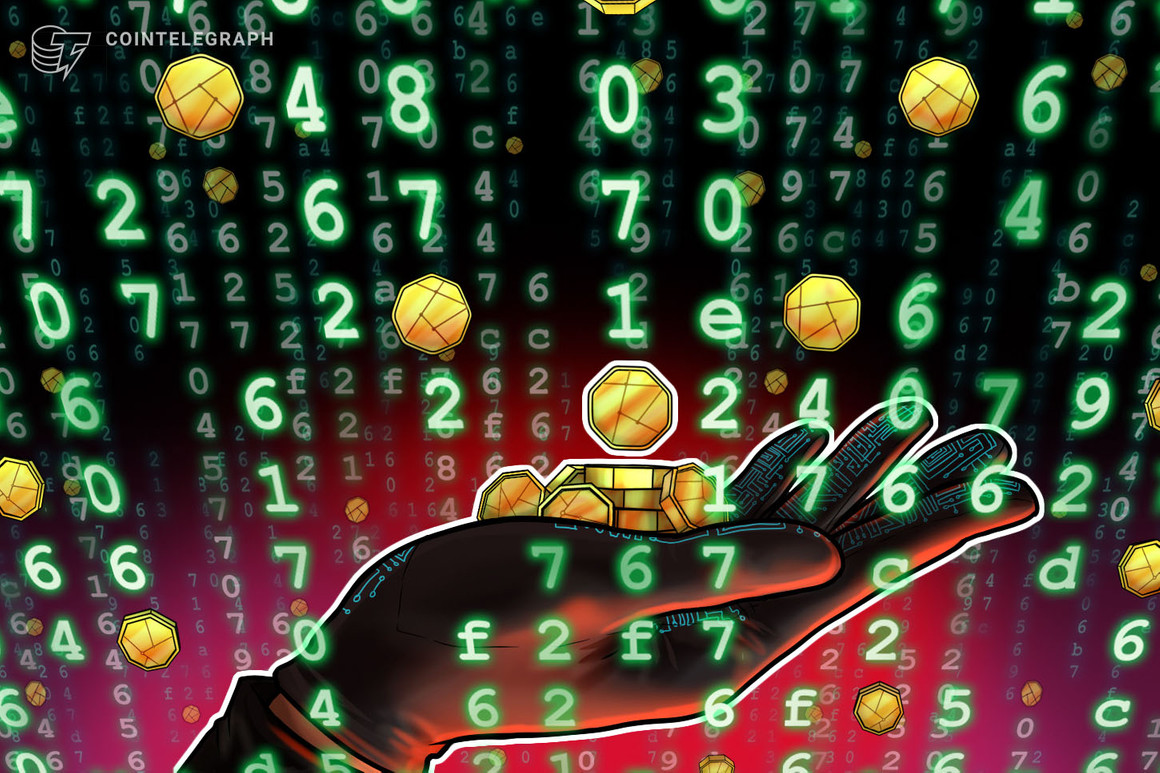 The hacker, who hacked the bankrupt cryptocurrency exchange FTX, began to transfer the stolen Ethers (ETH) to a new address on November 20. The FTX hacker became the 27th largest ETH holder after the hack. After the transfer, the position of the wallet decreased by 10 places.

Just hours after the exchange filed for bankruptcy on November 11, the FTX hacker stole almost $447 million from multiple wallets belonging to FTX’s main exchange and FTX.US. Since most of the stolen assets are ETH, the hacker suddenly became the 27th largest ETH whale.

The hacker sent 50,000 ETH on November 20 to a new address starting with “0x866E”. The new wallet address subsequently replaced ETH with renBTC (the ERC-20 version of BTC), bridging the two wallets on the Bitcoin blockchain. The wallet named “bc1qvd…gpedg” has 1,070 renBTC, while the other wallet named “bc1qa…n0702” has 2,444 renBTC.

Peel chain is the name given to the technique of laundering large amounts of cryptocurrencies by making a series of small transactions. These laundered assets are then sent to cryptocurrency exchanges and exchanged for fiat money or crypto assets.