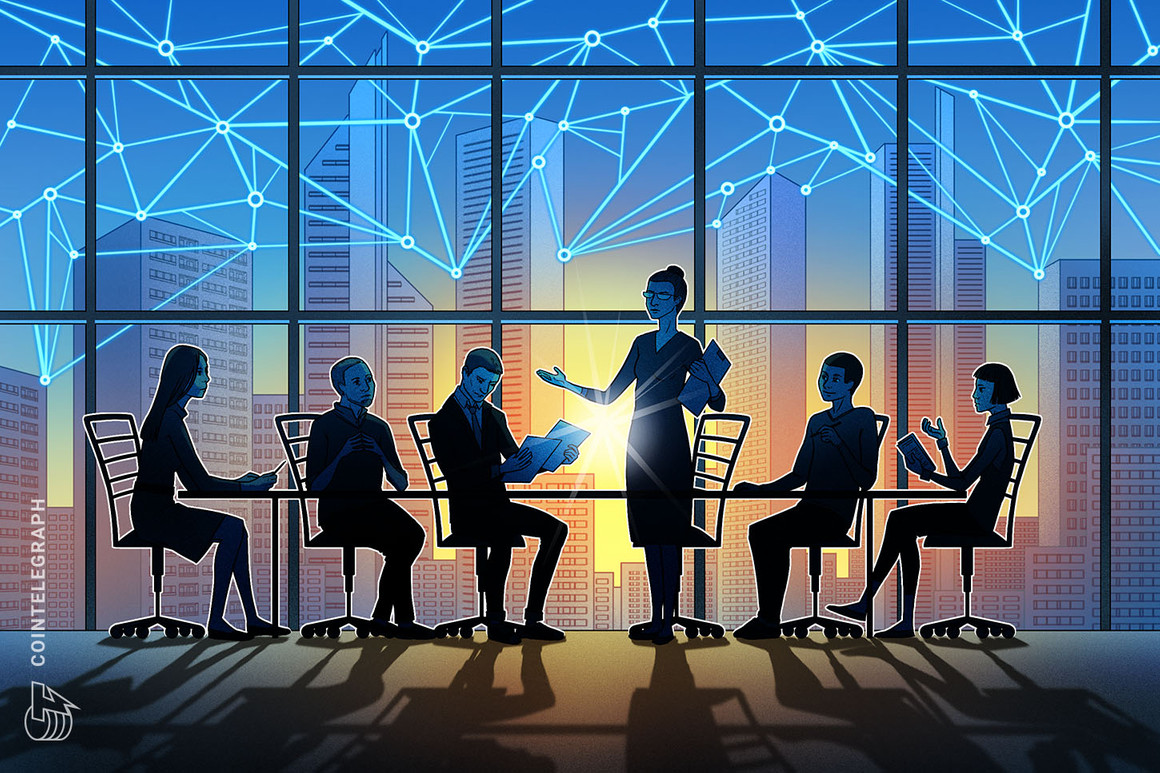 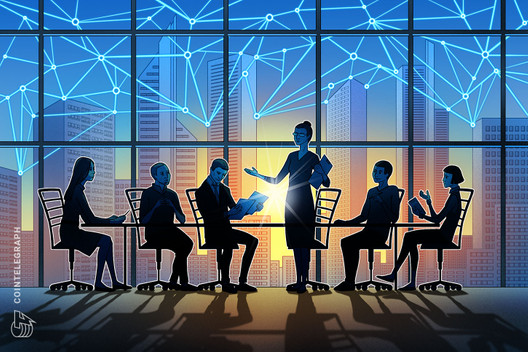 Avraham Eisenberg, who attacked Mango Markets, also tried to abuse the decentralized finance protocol by executing some sophisticated shorts on Aave. Users who contributed to Aave, on November 23, the day after the initiative, submitted a series of proposals to solve the problem. Llama, the engineering developer of the protocol, and Gauntlet, the financial modeling platform, made the following statement:

User named “0x57e04786e231af3343562c062e0d058f25dace9e [Eisenberg ile ilişkili cüzdan]CRV over the past week [Curve] He opened a short position using USDC as collateral. The user had at one point shorted 92 million units of CRV (about $60 million at current exchange rates). An attempt to short CRV on Aave failed and the user lost $10 million after liquidation.”

Llama explained that the user was liquidated with $1.6 million in dubious debt, possibly due to price slippage. “This residual debt is limited to the CRV market only. While this value is a small amount compared to Aave’s total debt and is within the limits of Aave’s Security Module, it would be best to recapitalize the system to ensure integrity in the CRV market.”

Eisenberg had tried to trigger a liquidity crisis on the platform by opening a large short position for the illiquid CRV on Aave and forcing smart contracts to buy back positions due to the high price slide. But the price slide was much lower than expected and Eisenberg’s plan was unsuccessfully liquidated.