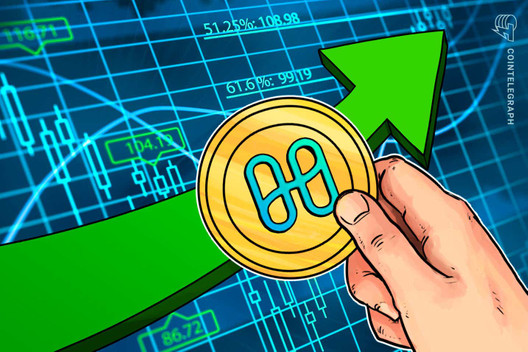 Layer-1 blockchain network Harmony (ONE) has updated its recovery plan after the cyberattack on the Horizon bridge.

Horizon bridge, which connects Harmony and Ethereum blockchain networks, lost $100 million in June when hackers took advantage of the vulnerability in the bridge. stopped by.

The Harmony team has created a roadmap to fix the losses of the victims after the cyber attack, which is suspected to be organized by the famous North Korean hacking group Lazarus Group and affected approximately 65,000 crypto wallets.

To compensate users of the protocol, the team offered to print $4.97 billion from their own token, ONE, which was trading at $0.018 at the time of news. This proposal was met with backlash from members of the community, who worried that token inflation would rise and its value would fall further.

After that, the Harmony team released a September 23 release on Medium. in your post announced that the asset recovery plan has been updated and the idea of ​​token issuance has been abandoned:

“We are keeping a close eye on the progress of the recovery plan, listening to our validators and our community, and sharing the goal of preserving the core of the Harmony blockchain by not tokenization.”

The team explained that in this direction, options such as token issuance or hard fork were eliminated and the company treasury would be used instead for asset recovery and development.

The Harmony team stated that they will share more details on the subject in the coming days.